Big E Says Hulk Hogan Apologized to Him at WrestleMania 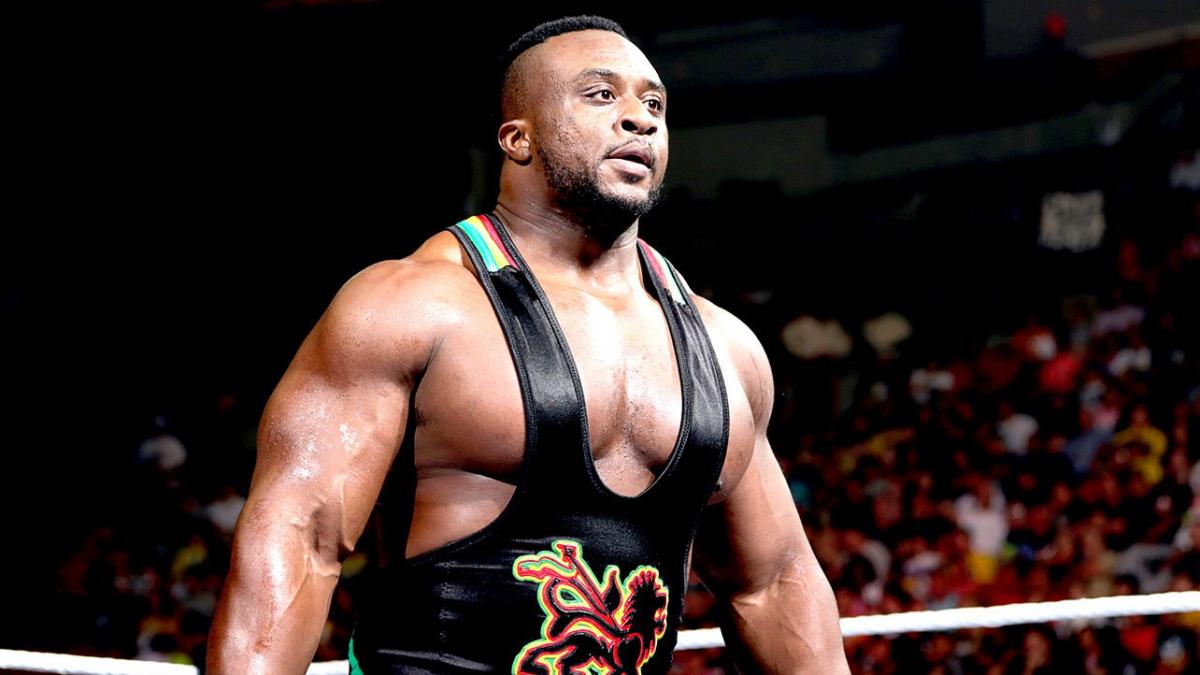 I’d like to think everyone deserves a path to redemption. I appreciate @HulkHogan taking the time to apologize & hear my position today.

Prior to Hulk Hogan’s return to WWE last summer, Hogan met with the WWE locker room to apologize for his past racist comments.

There were some people in the locker room who felt that Hogan’s apology was more about being sorry that he was caught rather than being sorry for what he said. Hogan reportedly spent a lot of time telling the locker room that the lesson of his situation was to be careful what you say because you never know who might be recording.

This led to some wrestlers like Titus O’Neil and The New Day releasing statements on the situation. The New Day essentially said at the time that they wanted to see Hogan make a “genuine effort to change” and until then, won’t associate with him:

On a personal level, when someone makes racist and hateful comments about any race or group of people, especially to the degree that Hogan made about our people, we find it difficult to simply forget, regardless of how long ago it was, or the situation in which those comments were made. But we also do not respond with more feelings of hate. Instead, we just do not associate with the people who convey or have conveyed this negative and hurtful mindset. This instance will be no different. Perhaps if we see him make a genuine effort to change, then maybe our opinion will change with him. Time will tell.