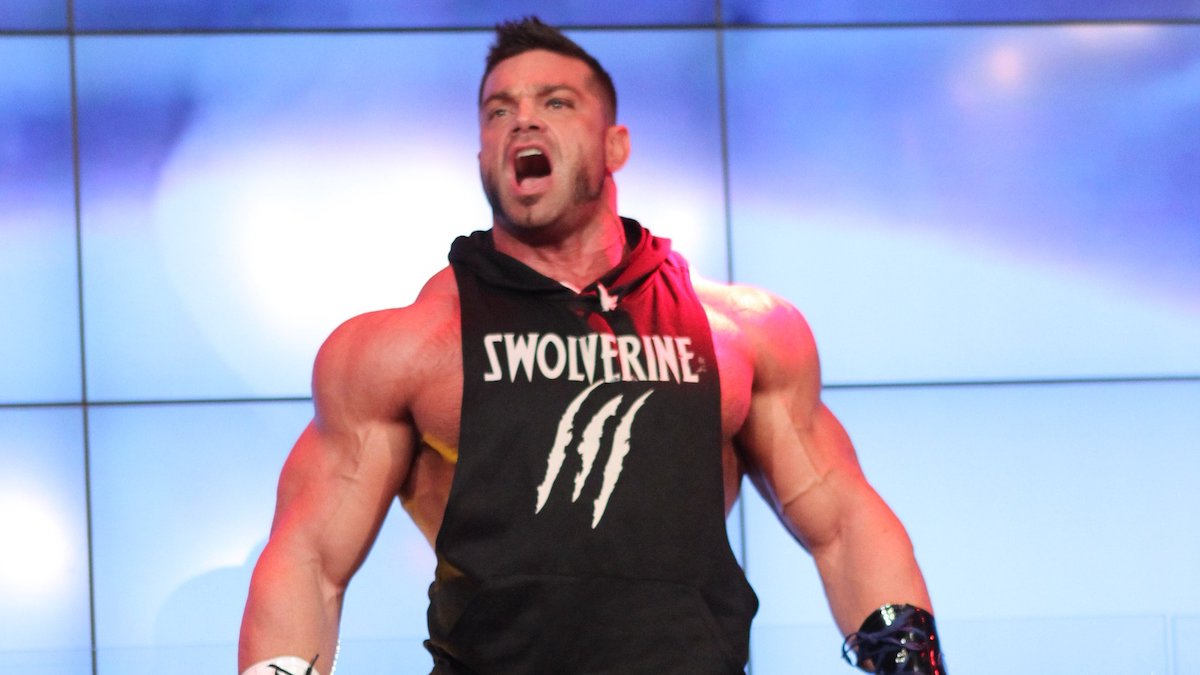 Brian Cage was rushed to the hospital after his Impact World Championship-winning match against Johnny Impact last night at the Impact Rebellion PPV.

The injury happened about three minutes into the match when Johnny Impact hit Cage with a Spanish fly off of the apron to the floor outside. The match went on for another 10 minutes and Cage reportedly could barely move afterwards, according to Dave Meltzer.

BREAKING: @MrGMSI_BCage has been rushed to the emergency room after his match with @TheRealMorrison. More updates to come.

Not how I wanted or ever imagined this incredible night would end. I've chased this moment and have dreamt about this my entire life. And to have this be the outcome, I'd be lying if I said it didn't break my heart. pic.twitter.com/Ogj7lD7L0x

But Cage appears to be OK and says he doesn’t expect to miss any time. Impact has another TV taping tonight in Toronto. Cage was interviewed today on Busted Open Radio and gave the following update:

So right when we hit, I’m rolling and I feel the pain shoot down my leg, and I’m like, it’s just something I’ve never had before in my life. I’m thinking like, ruptured disc or whatever. My back is fucked and I’m gonna have ot have surgery or something. Then I’m thinking hold on, maybe it’ll go away, maybe it’ll go away. And just trying to enter the ring after that moment, I just felt like there was no strength there. And the pain shot down my leg again, I was like ‘crap.’ But then it felt almost a little better and I’m like maybe it’ll subside, maybe it was a flash thing. Then I was in the corner and I was trying to move and I just couldn’t. I just felt so slow and so robotic in my mannerisms and movements because of the pain and I was like this is serious. I didn’t know to what degree. It felt like nerve related.

It doesn’t look like I’m going out. [The doctor said] I think you’re gonna be fine. I think you just have severe inflammation and bone bruises. It could be a small fracture there, so we’d like to rule that out. However, if this is a fracture, I don’t see it being any major fracture. And even then, you can’t do much for that. Maybe just err on the side of caution.

EXCLUSIVE: New @IMPACTWRESTLING World Heavyweight Champion @MrGMSI_BCage gave @davidlagreca1 & @bullyray5150 an update on what landed him in the hospital after winning the championship at #IMPACTRebellion last night. pic.twitter.com/mtr0Z3Sr2O