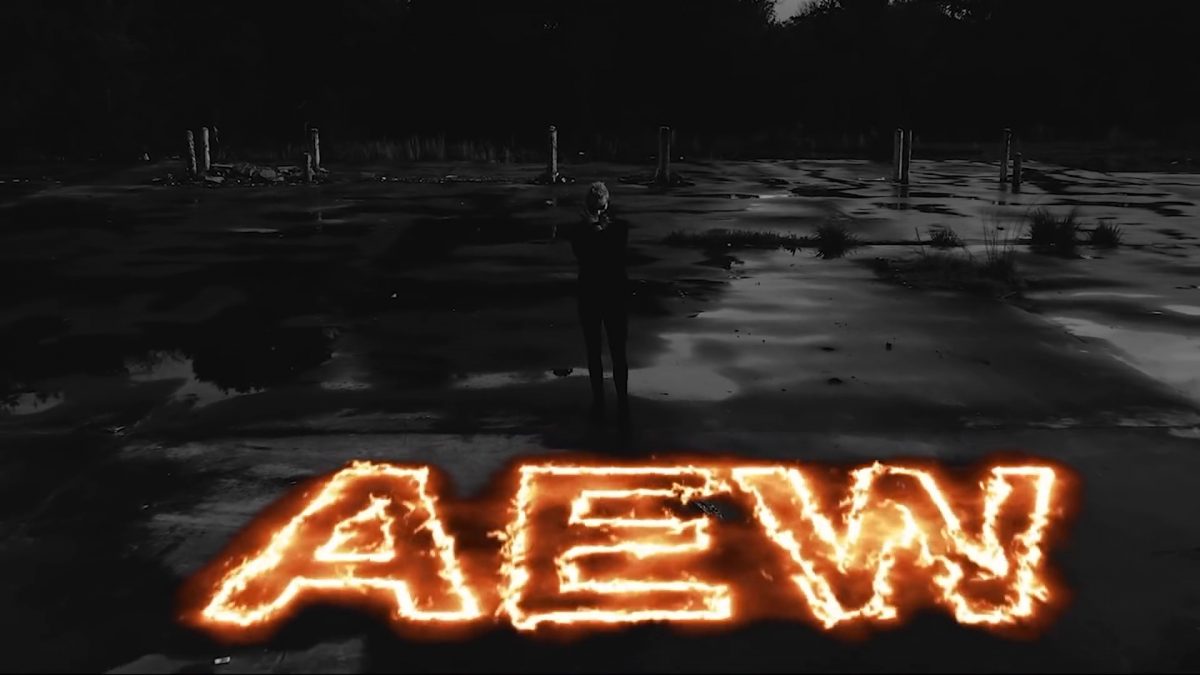 Great indie star Darby Allin has joined All Elite Wrestling. The announcement was made on today’s “Road to Double or Nothing” episode, with Darby lighting a fire that spelled out “AEW.”

I've gotta be me. @AEWrestling

Darby has wrestled for several promotions, but was mainly signed to EVOLVE and was able to get his requested release from the company last week. He was arguably the biggest fan favorite in EVOLVE for the past year.