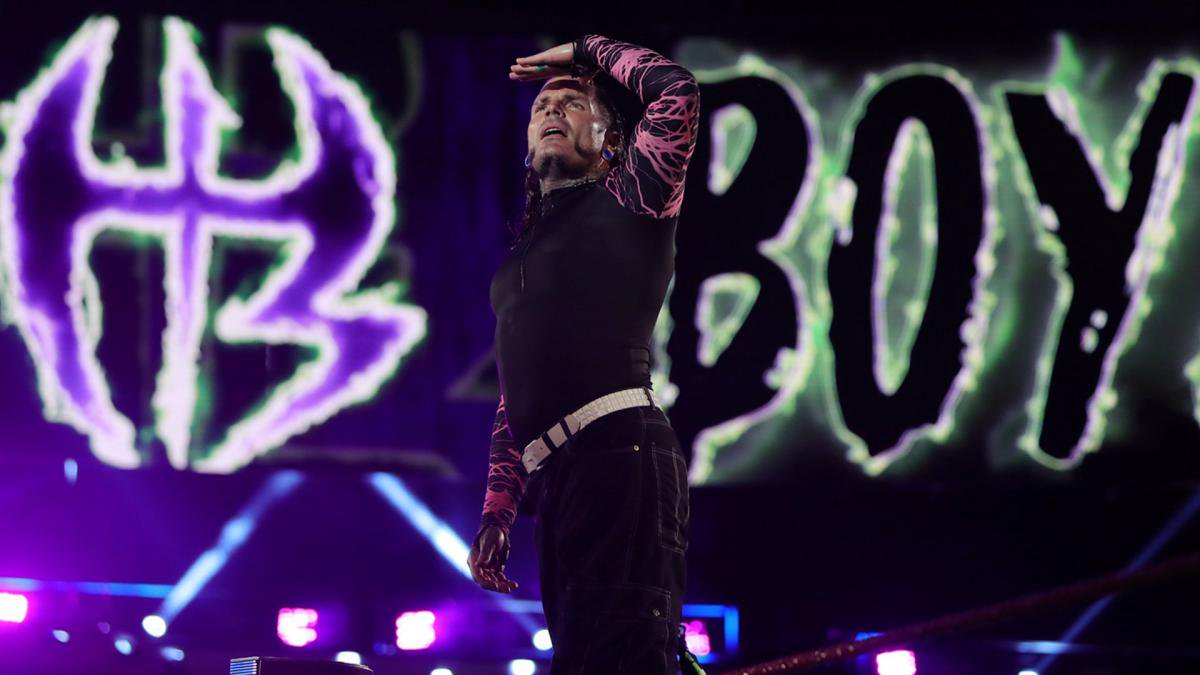 Jeff Hardy appears to have some sort of leg injury, but it’s not clear if it’s anything serious.

The injury apparently happened at a house show Saturday night in Madison, WI, according to Dave Meltzer. At that show, the Hardys beat the Usos.

The next night in Rochester, MN, Matt wrestled in a singles match, defeating Jimmy Uso. Jeff Hardy did not wrestle, but was in Matt’s corner and was limping significantly.

On Monday in Sioux City, IA, Matt teamed up with R-Truth to defeat Anderson and Gallows.