More on the Sasha Banks and Bayley Situation 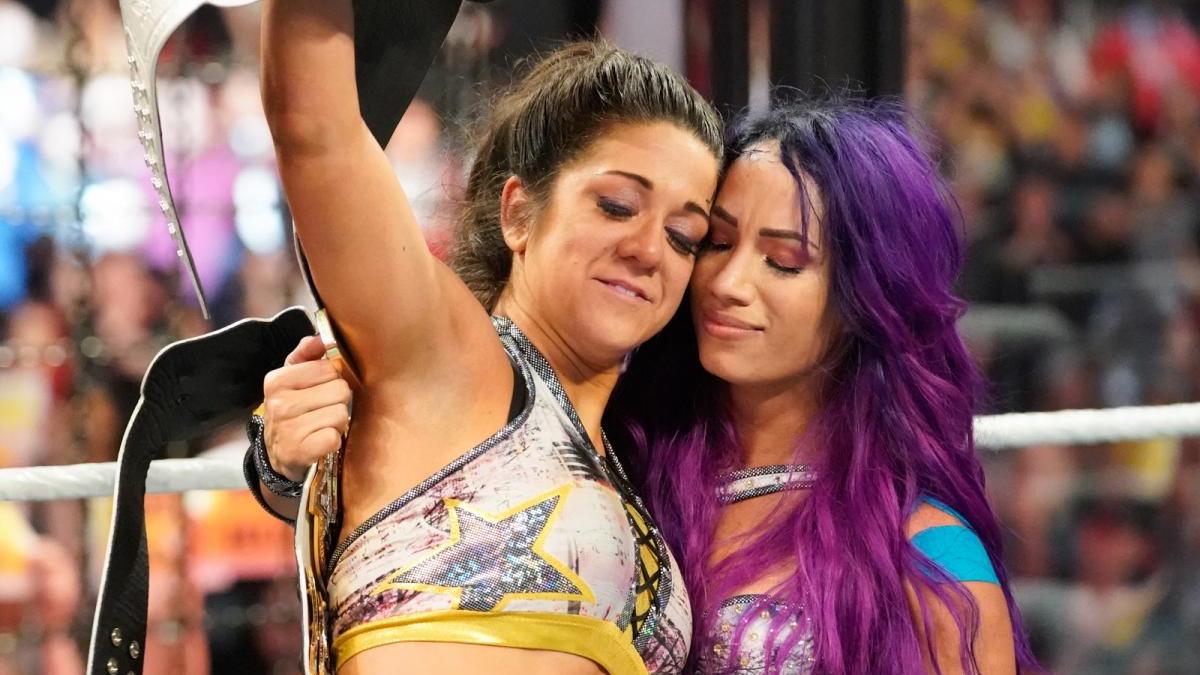 As mentioned, Sasha Banks reportedly asked for her release during WrestleMania weekend and there was a rumor that Banks and Bayley were loudly expressing their unhappiness about having to drop the Women’s Tag Team titles outside of their hotel and in the locker room.

In an update on the situation, Banks and Bayley were also told that they would be split up to different brands, so that was another reason why they were reportedly unhappy, according to Dave Meltzer on Wrestling Observer Radio. Bayley was moved to SmackDown last night as part of the Superstar Shake-up, while Sasha is still technically on Raw.

Sasha and Bayley had pushed for WWE to bring on Women’s Tag Team titles for a while, so it’s understandable that they’d be upset about their team being broken up so soon after the titles were finally introduced.

As far as Sasha’s release request, she has been given a couple of weeks off to think about her decision and figure out what she wants to do, according to Meltzer.