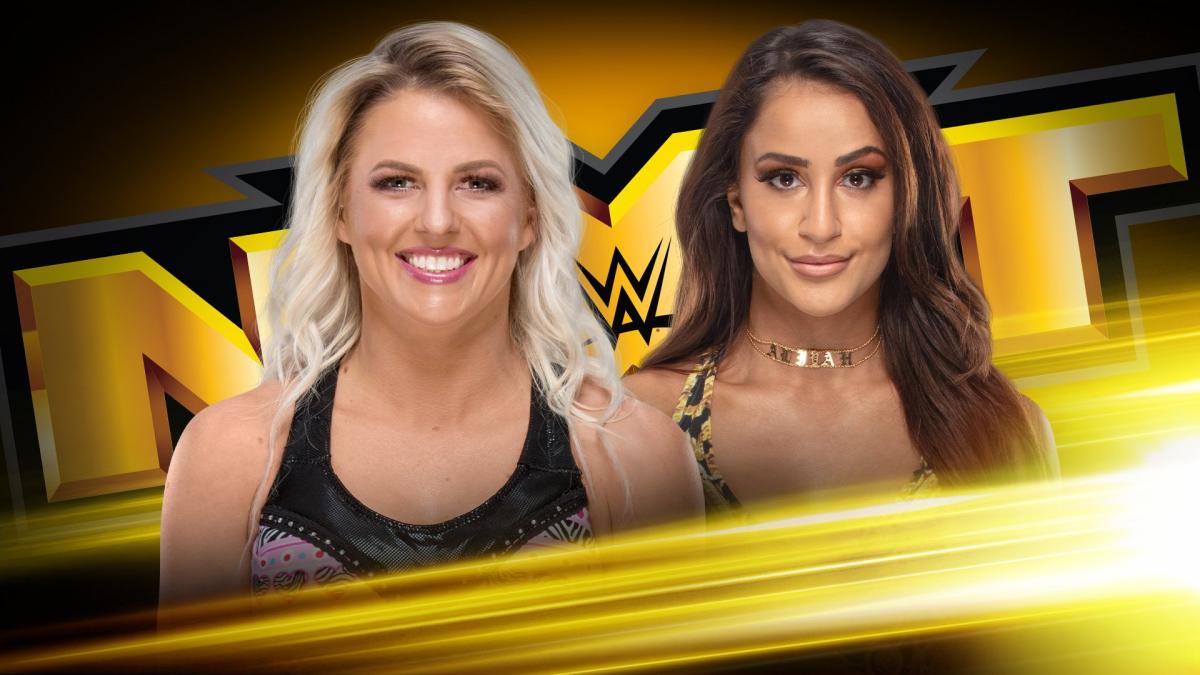 They lock up and Aliyah with a side head lock and single leg take down and she slaps LeRae. They lock up and Candice with an arm drag and Aliyah gets to the apron. Aliyah with a shoulder and Aliyah goes up top to pose. Aliyah flips off the turnbuckles and Candice with a drop kick. Aliyah avoids a baseball slide from Candice but Candice with a kick on the apron. Borne distracts Candice long enough to allow Aliyah to pull Candice shoulder first into the ropes. Aliyah sends Candice face first into the mat and connects with a knee drop. Aliyah kicks Candice in the corner.

Oh… and he also wants to know where @WWE_Murphy's title is at. @VelveteenWWE #WWENXT pic.twitter.com/NSUniyNYQb

We see KUSHIDA in the crowd on Friday night. We see the contract signing with William Regal and Triple H. Hunter says it is a big day to have one of the biggest stars in the world to come to NXT.

After the match, Ryker grabs Lorcan and Lorcan chops Ryker. Lorcan chops Blake and Cutler until it becomes a three on one battle. Ryker with a clothesline to Lorcan.

Women’s Champion Shayna Baszler is asked about what it means to beat all three women. She talks about defying the odds. She will beat anyone in the locker room and she says she is never losing the title.

We are back with a look at the UK Championship Match on Friday between Pete Dunne and WALTER.

Pete Dunne is asked in the back about his reaction to losing. Pete says there will be a rematch.

We take a look at the Men’s Championship Match on Friday between Johnny Gargano and Adam Cole.

We see Undisputed Era after the match and Cole says he had it. Cole wants to know what was Roddy thinking. He says it was going according to plan and then he sees the camera and tells them to turn it off. 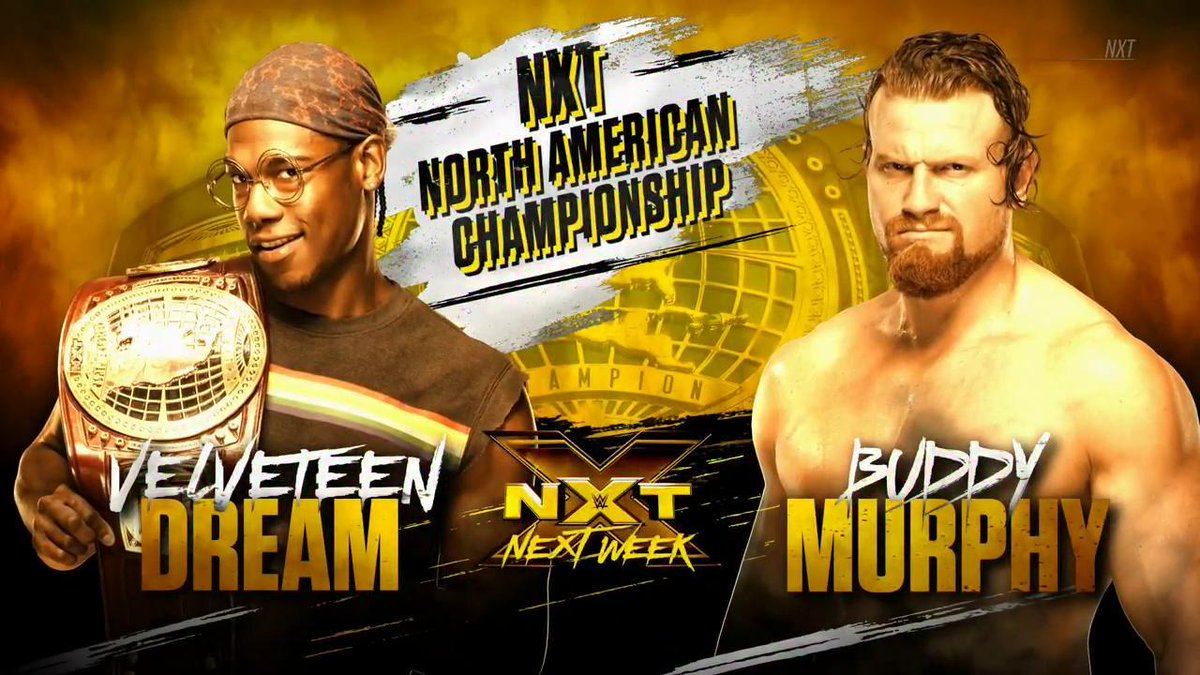 Aichner with a double jump moonsault for a near fall. Barthel tags in and Aicher has Ford up but Ford avoids a clothesline and Dawkins with a spear to Aichner. Dawkins is sent to teh floor by Barthel but Ford goes to the apron. Dawkins with the tag and a punch. They hit a Doomsday Blockbuster for the three count.