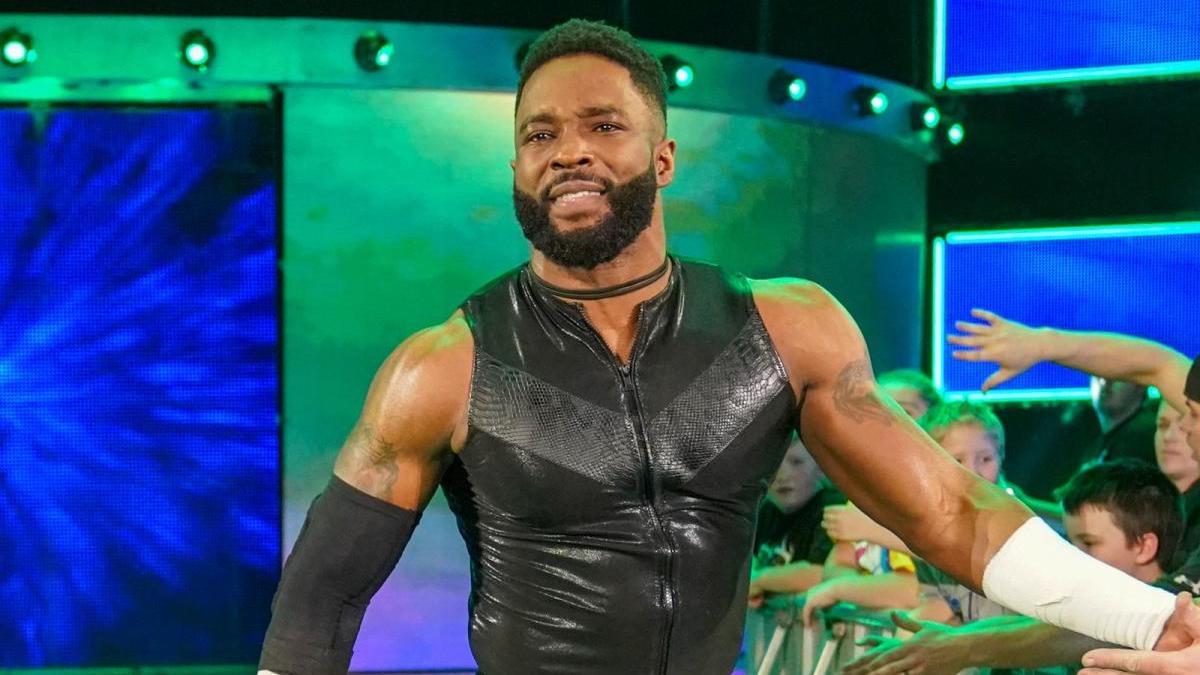 Cedric Alexander reflected on Twitter about his recent departure from 205 Live as part of this year’s WWE Superstar Shake-Up for the RAW and SmackDown brands.

#Thankyou205Live
Being apart of the Cruiserweight division will always have a special place in my heart. Some of my greatest accomplishments are because of the opportunities that @WWE205Live presented to me. I'm excited for the move to #RAW and new goals I can achieve!#TheSoul pic.twitter.com/AJLSSbFMlS

This gem is the entire August 12, 1978 episode of Championship Wrestling from NWA Tri-State featuring Paul Orndorff and Ernie Ladd. NWA Tri-State is notable in wrestling history for being the precursor to Mid-South Wrestling.

Witness one of the surviving episodes of Championship Wrestling from the McGuirk territory featuring Paul Orndorff, Ernie Ladd and more.

Wednesday’s episode of the Dark Side of the Ring documentary series drew 181,000 viewers on Viceland, up from last week’s 154,000 viewers.

This episode featured the infamous Montreal Screwjob at WWF Survivor Series 1997 and the behind-the-scenes issues within WWF leading up to the incident itself and its aftermath.

Major League Wrestling announced that they will be debuting a new championship called the MLW National Championship at their June 1st MLW Fusion tapings in Waukesha, Wisconsin.

ROH announced that Yuji Nagata and Hikuleo will be making their official debuts for the company at their ROH-NJPW War of the Worlds 2019 tour next month.

Impact Wrestling reportedly is very interested in signing Flamita to a contract with the company, according to the Wrestling Observer Newsletter. Meltzer reported that Impact officials were very impressed with his match against Rich Swann at their United We Stand event in Rahway, New Jersey.