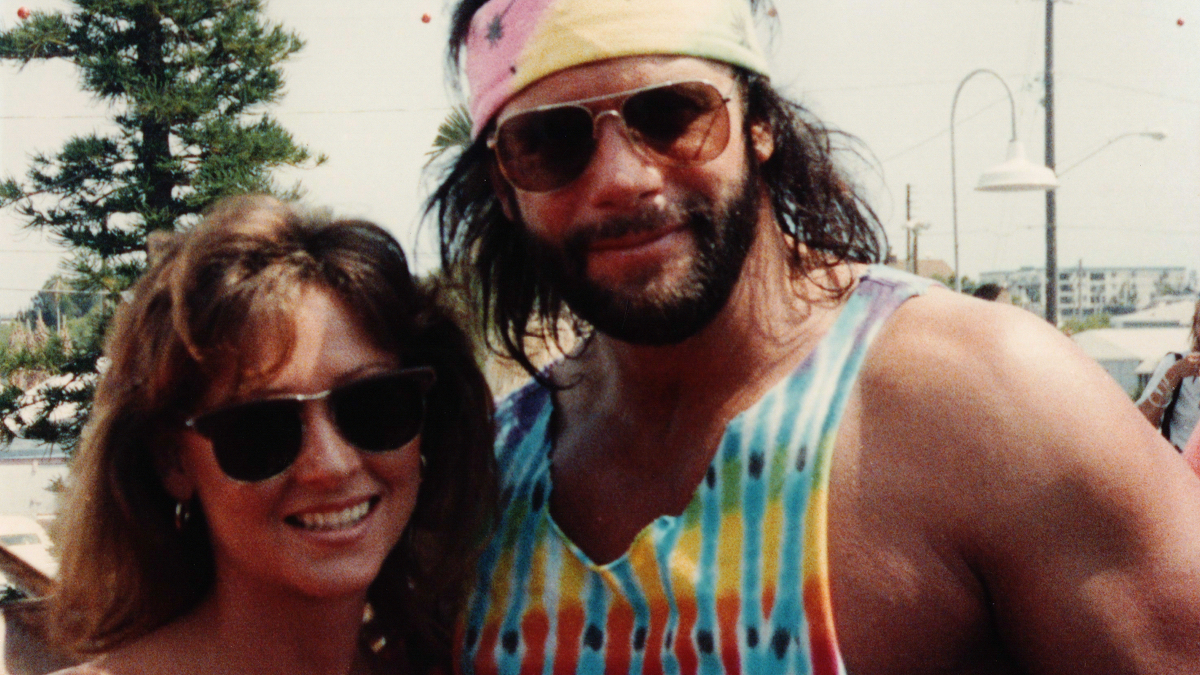 Viceland’s Dark Side of the Ring documentary series premiered last week with an episode dedicated to the troubled real life relationship between “Macho Man” Randy Savage and Miss Elizabeth. This episode featured Hulk Hogan’s ex-wife, Linda, among those interviewed on the topic.

Hulk Hogan recently stated on Twitter that he felt the episode relied too much on a certain individual interviewed and claimed some of the stories told were not truthful.

Just watched VICE the dark side of Macho Man 5 out of 10 ,really good but relied too much on a couple of pictures someone had and believed stories that were half truths and some that were just wrong,what a shame they didn’t check all sources HH

Viceland responded on Twitter stating that they appreciated Hogan for viewing the episode and they originally planned for him to be interviewed for the episode but he turned down their request.

Thanks for watching. We reached out to you to participate in this but you declined. We would've love to have your POV for this story. Hope we can get you on the next one.

As noted before, Ronda Rousey suffered a broken hand during her match against Becky Lynch and Charlotte Flair at last week’s WrestleMania 35 event.

Fightful reported that Rousey was seen backstage during last Monday’s episode of RAW but was not used on the show due to her being on break from wrestling and also due to her nursing the broken hand she suffered the night before.

It was also reported that Rousey is currently scheduled to undergo surgery for her broken hand this Tuesday.

NJPW announced that they will be returning to Australia on June 29th for an event called NJPW Southern Showdown. This event will be held at the Festival Hall in Melbourne, Australia.

Stardom announced that Toni Storm will be making appearances for the company at their May 3-6 events in Shinkiba, Japan and their May 16th event in Tokyo, Japan.