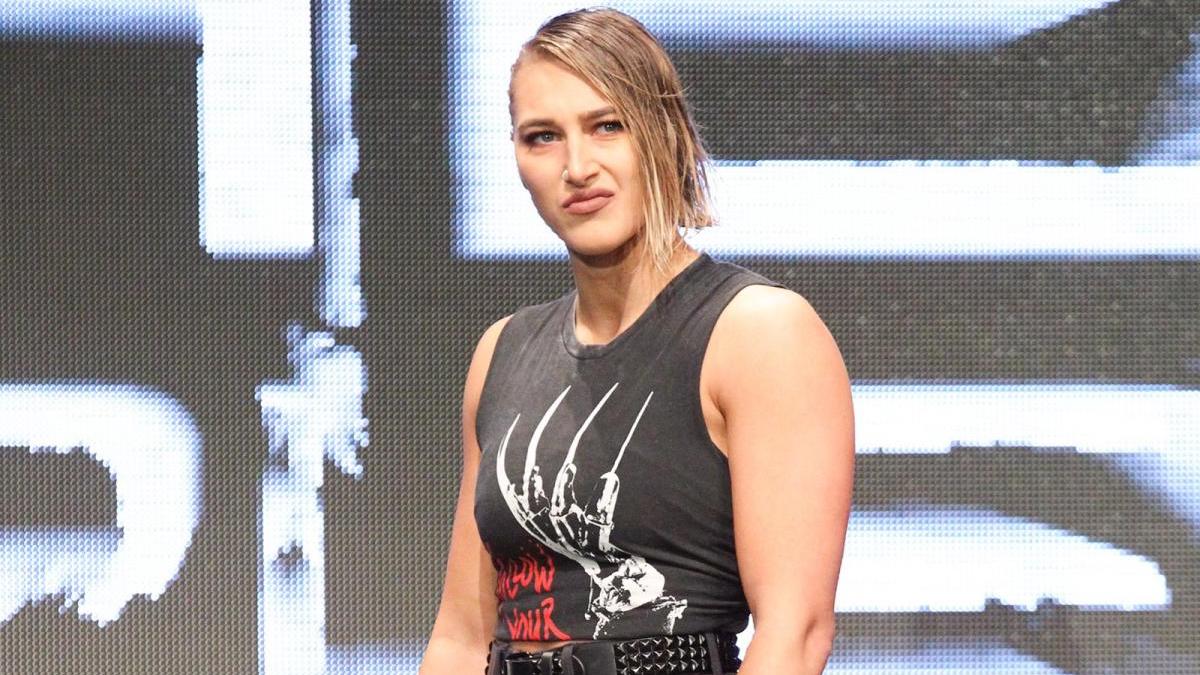 As noted before, Rhea Ripley revealed last month on Twitter that had she suffered a foot injury but gave no other details regarding the cause nor nature of the injury.

In an update to Ripley’s injury status, Squared Circle Sirens reported that recent medical tests revealed that Ripley suffered some ligament damage in her right foot and is currently expected to be out of action for up to eight weeks.

WWE reportedly will be uploading a new batch of classic episodes from Mid-South Wrestling on April 15th, according to WWENetworkNews.com. It was reported that this new batch is over twenty episodes in total and will be from the time period of 1984 to 1985.

HBO’s Andre the Giant documentary, titled André the Giant, reportedly is currently planned to be released on the WWE Network very soon, according to the Wrestling Observer.

PWInsider reported that WWE Chronicle: Roman Reigns Part Two will be airing on the WWE Network this Sunday following the end of the NXT vs. NXT Alumni Worlds Collide tournament special.

SmackDown Live reportedly will be airing on a different network in Canada for the next several weeks due to the on-going 2019 NHL Playoffs, according to PWInsider.

PWInsider’s Mike Johnson reported that Smackdown Live will be moving from its usual timeslot on Sportsnet 360 to the same timeslot on OLNHD starting this Tuesday.