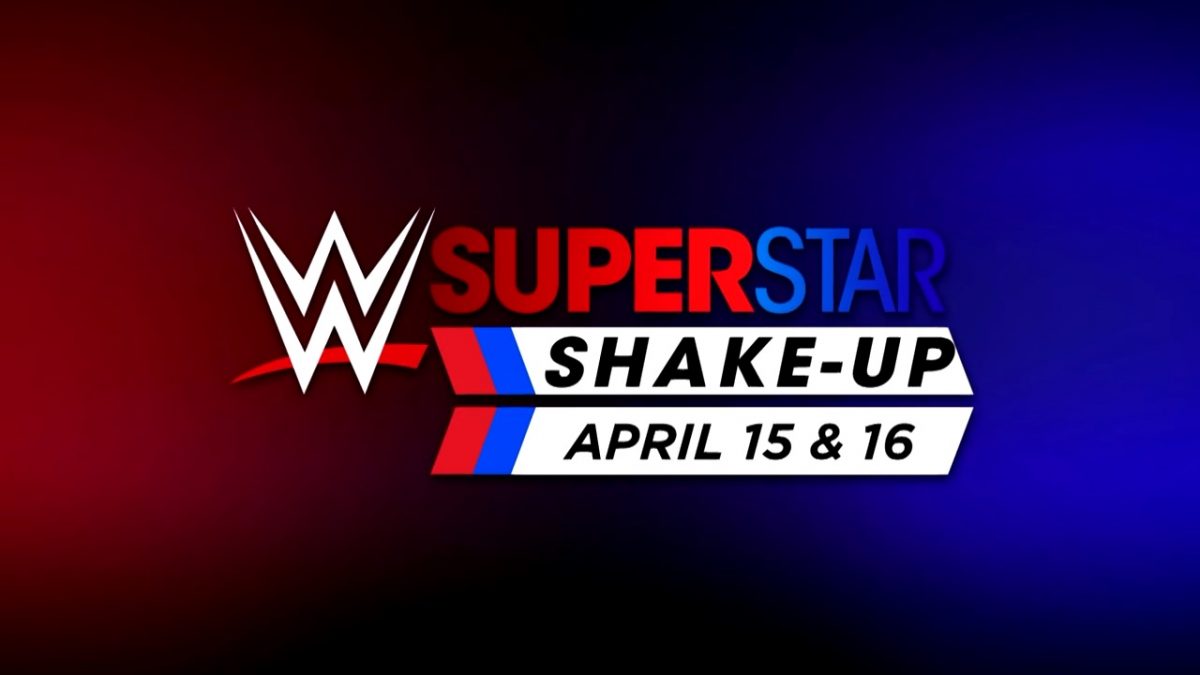 The current plans within WWE are for both Becky Lynch and the IIconics to continue defending their belts across both brands. It was also reported by Dave Meltzer in the Wrestling Observer Newsletter that WWE still has plans for the IIconics to defend their titles on NXT as well. Meltzer reported that all of Lynch’s challengers will only be competing for their specific brand’s belt and once Lynch loses one of her titles, the plan appears to be that she’ll become an exclusive member to the other brand.

In regards to 205 Live, Meltzer reported that this year’s Shake-up involving talent from 205 Live cemented the feeling of the brand no longer being the exclusive home to showcase the company’s best cruiserweight talent, as was the original goal, but instead being another show that just adds an extra hour of programming WWE needs to fill weekly.

Meltzer also noted that WWE’s decision to move Rey Mysterio from SmackDown to RAW was interesting due to the fact that FOX has been airing ads hyping up SmackDown’s upcoming arrival to the network during their baseball games featuring Mysterio as one of the key stars on the brand, along with John Cena, Roman Reigns, and Charlotte Flair.

In an update to SAnitY’s status, it was reported that there is talk that Alexander Wolfe could move to either NXT or NXT UK with the idea of him being a flagship wrestler for the latter. It’s currently not known which brand Killian Dain and Nikki Cross will be working for going forward.