WWE: Undertaker vs. Elias at Saudi Show? Backstage at Raw 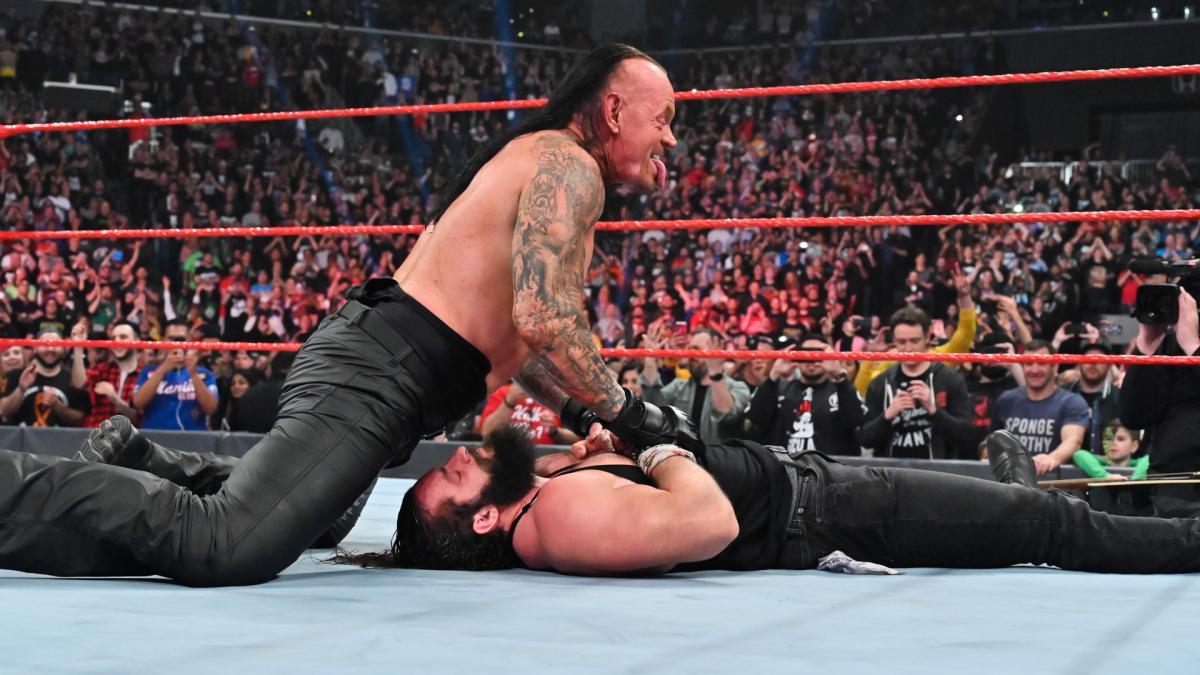 It’s likely that the Undertaker and Elias segment on Raw last night was done to set up an Undertaker vs. Elias match at WWE’s next show in Saudi Arabia, which as of now is scheduled for June 7.

Dave Meltzer said that he was told that The Undertaker would be returning soon to do an angle to set up his Saudi match, so this was likely it.

Ronda Rousey, Brock Lesnar and Batista were not backstage at Raw, according to PWInsider.

Tye Dillinger, who is engaged to Peyton Royce, was at the WWE hotel with her for WrestleMania weekend.