AEW: No Scripted Promos, Double or Nothing Price 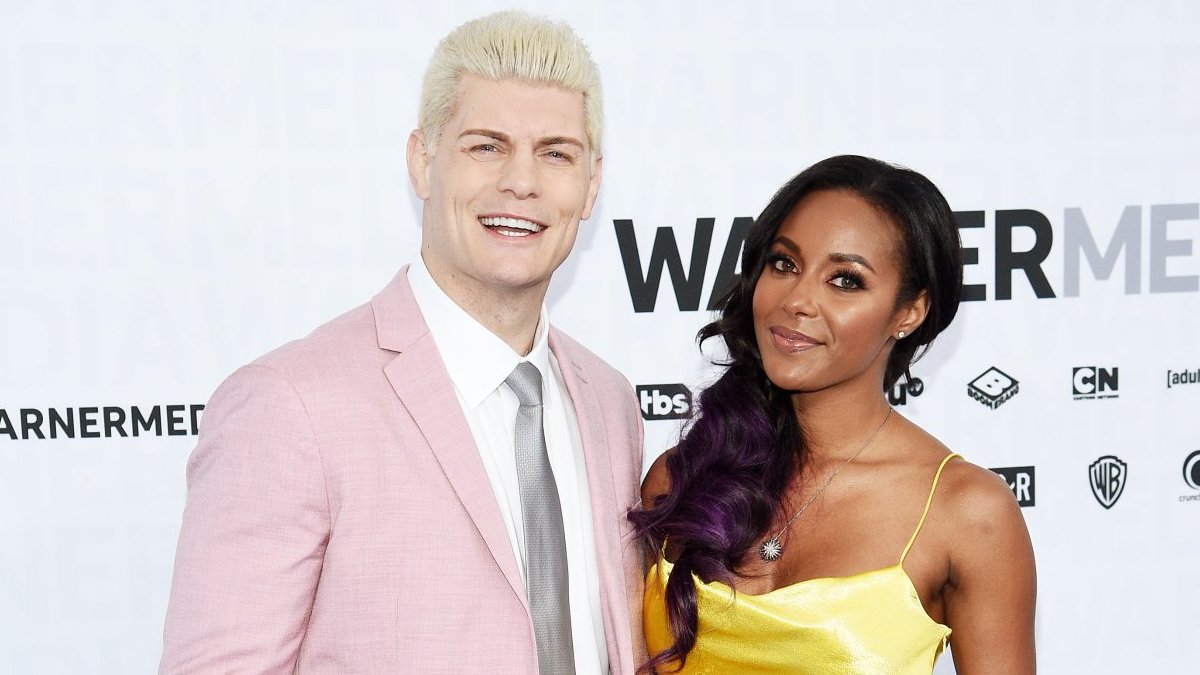 Cody and Brandi Rhodes were interviewed by WrestlingNews.co and mentioned that there will be no scripted promos in AEW.

“You may not see one scripted promo,” Cody said.

Brandi added, “We’re honest when we say that we want it to be very sports-centric. In order to do that, it has to be focused on the bell-to-bell, the actual matches, less of the drama and the behind-the-scenes.”

Cody added, “When it comes to promos, if we invested you, we already know your voice. We just want to put the voice out there for more people to hear. There’s great coaches we have, great collaborators. Guys like Jim Ross, guys like Billy Gunn, a bunch of guys I can’t name. We have these great collaborators, plus all of us who want to make this work. Collaboration yes, micromanagement no, scripted no, that’s the best.”

“We’ve obviously been cautious in building our [women’s] division because we don’t want people to be sitting weeks and weeks out of the year not being active, not being used, not having stories, not having reasons for you to like them. So we’ve been very careful to pick and choose competitors that we think we are gonna be able to keep moving in some sort of sense.”

Double or Nothing Price

It was announced earlier today that Double or Nothing will stream in the US and Canada on WarnerMedia’s B/R Live streaming service, but no price info was mentioned in the press release.

B/R Live’s support Twitter account said that it will be available to buy later this week and it will cost $49.99. In a world where WWE has set the value of PPVs so low, that number will probably seem pretty steep to a lot of people.