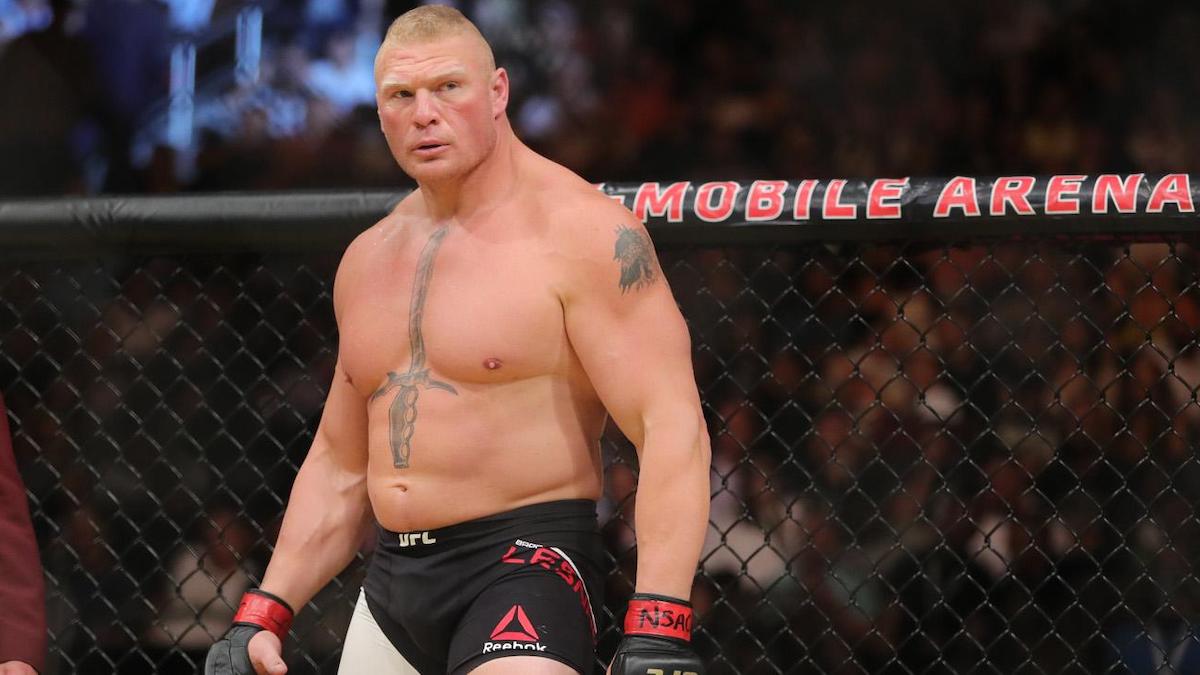 UFC president Dana White said on Tuesday that Brock Lesnar is retiring from MMA, saying, “He told me he’s done, he’s retired. We’re going to move in another direction with Cormier.”

According to the Wrestling Observer Newsletter, Lesnar and UFC were in negotiations recently for a Lesnar fight against Cormier and Lesnar had a certain price that he wanted, but UFC didn’t meet it. Lesnar, who has been making a lot of money from WWE recently, had a price in mind to convince him to put himself through a grueling training camp at age 42 and fight the UFC World Heavyweight Champion. UFC is now paid guaranteed money by ESPN for their PPVs, so they no longer really need huge matches to drive more PPV buys because they’re being paid either way. So they didn’t meet Lesnar’s offer. And apparently Lesnar is now “retired.”

WWE will likely continue to pay Lesnar a lot of money for a limited amount of shows and he has already been announced for WWE’s next Saudi Arabia show in June. This schedule is much less grueling for Lesnar, so it’s not surprising that he would want a large amount of money for it to be worth it for him to fight again.

With Brock now “retired” from UFC, one thought is that it hurts some of the leverage he has over WWE during contract negotiations. But there’s now AEW, which didn’t even exist when this latest round of negotiations started between Lesnar and UFC/WWE.