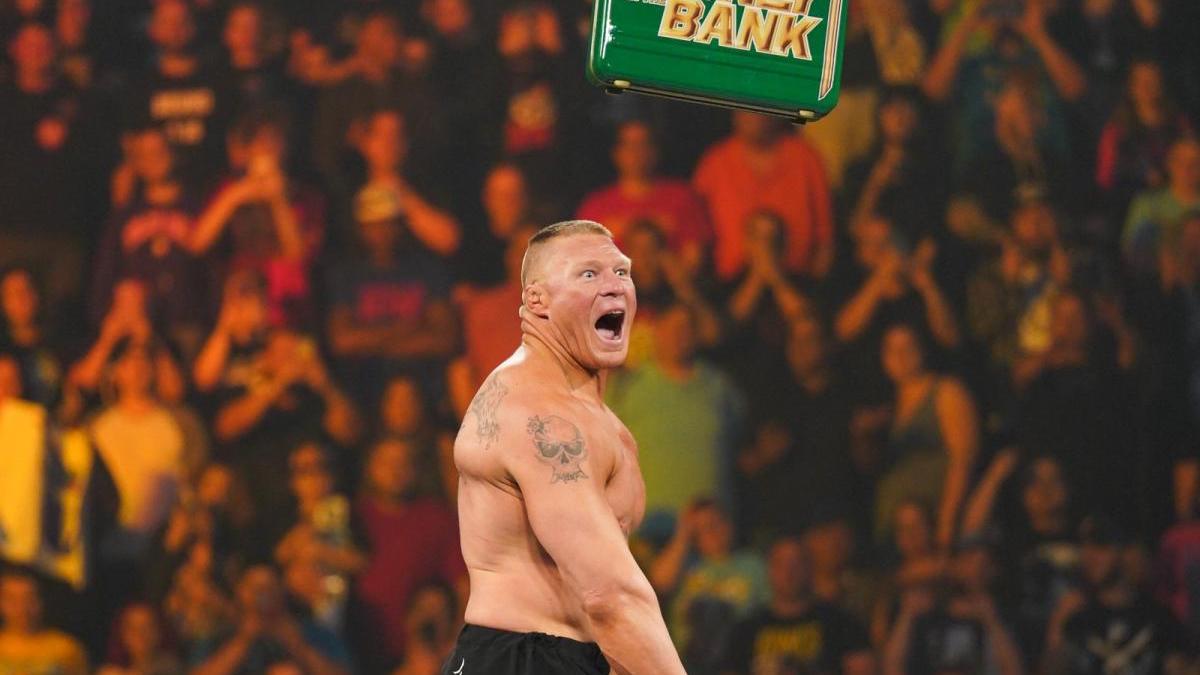 Brock Lesnar is in Albany, NY and is scheduled to appear on tonight’s Raw, according to PWInsider.

Lesnar won the Money in the Bank ladder match last night in a surprise appearance.

WWE reportedly went to great lengths to keep Lesnar’s “return” a secret and only a very small number of people knew he would be in the match.

The other wrestlers who were competing in the match didn’t even know that Lesnar would be in it, according to PWInsider. They were only told that Ali would be standing on the ladder at the end and it would be tipped over by another wrestler who would be coming out.

Some people in the company were even told that Ali would be winning the match as of yesterday, likely to throw people off even more.