Double or Nothing Had Almost 100K PPV Buys 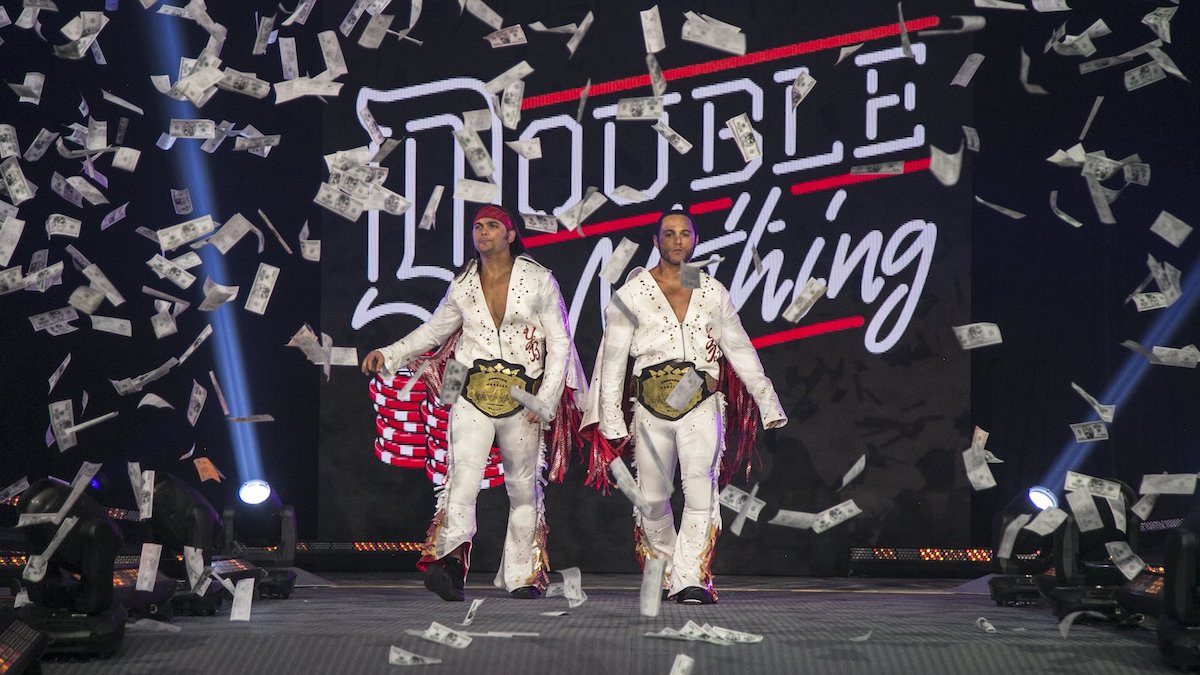 AEW Double or Nothing is estimated as having roughly 98,000 PPV buys, according to the Wrestling Observer Newsletter. That’s about a 50/50 split between traditional TV PPV and internet PPV streaming.

Two-thirds of the buys came from the US, with the UK at #2, followed by Australia, Germany and Canada.

The biggest non-WWE or WCW PPV in history was ECW Heat Wave 1999, which did 99,000 buys. The Observer said that with replay buys, Double or Nothing will top that. TNA/Impact, which had guys like Hulk Hogan and Ric Flair, only topped out at about 50-60k a few times and usually did much less than that (~25k).

Comparing to WWE PPV buys before the WWE Network, in 2013, WrestleMania did 1.05 million, the Royal Rumble did 579k, SummerSlam did 298k and Survivor Series did 179k. Other secondary PPVs were typically in the 200k range. This is in 2013, when wrestling was getting much higher numbers than it is now, and Double or Nothing did almost 100k with no TV show.