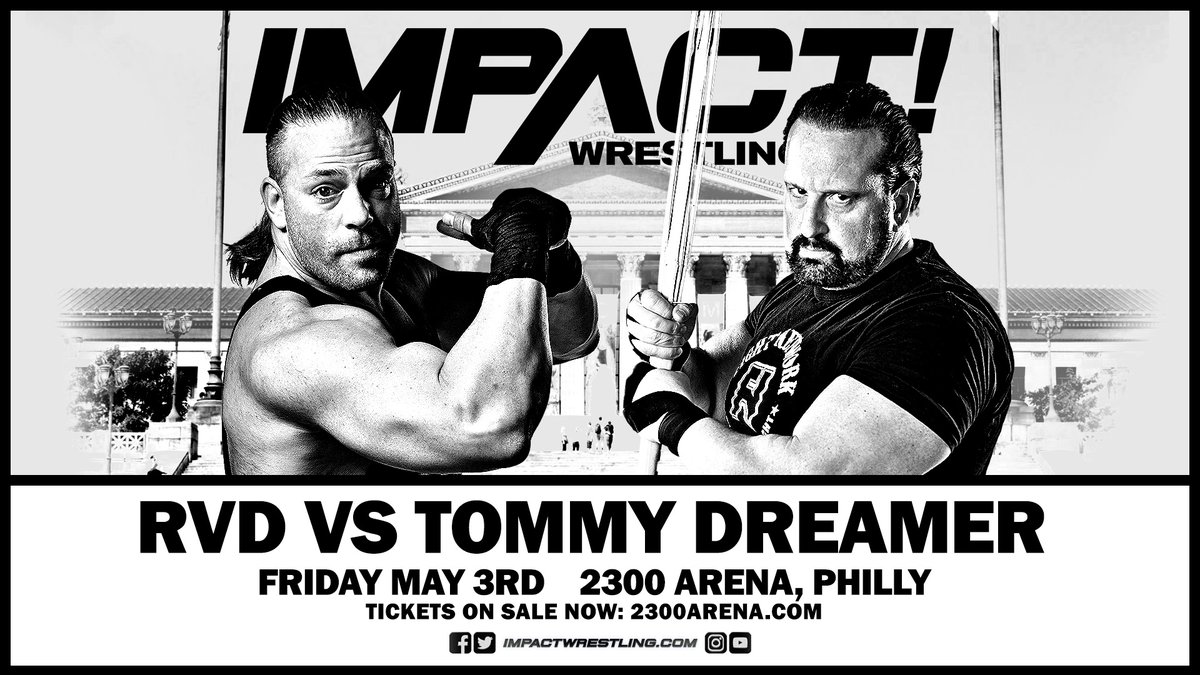 Impact announced that new World Champion Brian Cage will miss this weekend’s TV tapings due to the injury that he suffered at the Rebellion PPV on Sunday.

As reported by @WrestlingInc and confirmed by IMPACT Wrestling, @MrGMSI_BCage won't be at this weekend's IMPACT tapings in Philly. He is recovering after Rebellion.

Impact is taping on Friday and Saturday at the 2300 Arena in Philadelphia. Cage also missed TV tapings on Monday in Toronto. So he will be out for several weeks of upcoming shows. We’ll see how Impact handles it.

Cage suffered a back injury at the Rebellion PPV in his match against Johnny Impact and was rushed to a hospital after the match. In an interview the next day, Cage downplayed the injury and said that he didn’t expect to miss any time.

Current X-Division Champion Rich Swann has signed a new two year contract with Impact that will keep him with the company through May 2021, according to PWInsider.

In an interview with PWInsider, Swann talked about why he chose to sign with Impact and about being grateful that Impact took a chance on him after he was released from WWE.

“It’s a multi-year deal and that’s something we can build off of. Seeing how the company is growing, there’s no reason to think that it can’t become a relationship that lasts even longer. I’m treated very well and I’m very happy there. It’s one of the most packed rosters right now.”

“If you look at the landscape of professional wrestling today right now, it’s booming. Somebody would that say with AEW going on and WWE right now, they would say that Impact might be under the radar. But, from being inside the company, and seeing the roster and seeing everything, seeing how it’s grown over the last year, I feel that this is the company that is the best fit for me. I want to be a part of something that is growing right now. I feel like we’re going to make some moves.”

“Everyone saw how I was after everything happened. I have no ill will towards anybody, but Impact Wrestling they helped me up, they brought me up, when I decided I was going to retire, quotations, quotations. There were a lot of guys – Sonjay [Dutt], Sami [Callihan], Scott D’Amore, Don Callis – they were reaching out and saying, hey, there’s always a place for you right here. You are talented. Don’t stop. They uplifted me. To see that, like that’s something I want to be a part of. That helped me change my mind. Then, being able to be on the road and being with people. It changed my way of thinking. Man…It’s made me grow. I’ve been more mature. Like, focused. More attentive. More happy. I’m saying, I’m a part of something that, other than the wrestling side, people actually care about you, you know what I’m saying? I’m not saying that people in other wrestling companies don’t care [when you work there] but it really comes across and like, something like that is really big for me. That’s what made me to decide to re-sign with these guys and to continue working with them. It keeps me in a good head place. It keeps my head in a good space.“

Impact is doing two nights of TV tapings on Friday and Saturday at the “2300 Arena” (formerly the ECW Arena) in Philadelphia.

Rob Van Dam is scheduled to face Tommy Dreamer at the tapings tonight.

Impact will be airing a live special called “Code Red” Sunday night at 8 PM ET on their relaunched Impact Plus streaming service.

It’ll be in partnership with House of Glory and the show will take place at the NYC Arena in Queens, NY.

We are 3 days away from #CodeRed in association with Impact Wrestling. Matches confirmed so far@cashflowKB VS @TheMooseNation @MichaelElgin25 VS @Willie_Mack