Interview: Dasha Fuentes on How and Why She Was Released by WWE 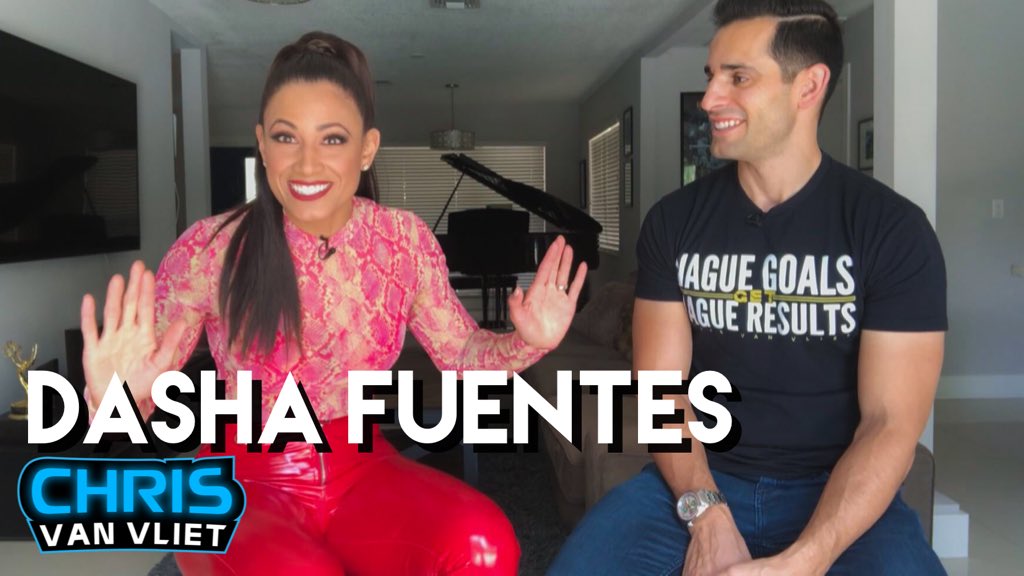 Former WWE backstage interviewer Dasha Fuentes was interviewed by Chris Van Vliet and talked about being released by WWE last month. She said that her release came after an interview with Roman Reigns, where she made a couple of small mistakes when asking her question. You can see the interview with Reigns below.

She opens up about why she was released and how she was released, the criticism that she acted robotic on camera, her thoughts on AEW, wanting to get back into the ring as a wrestler and more!

Here are some highlights:

How she was released by WWE:
“My manager at the time told me I was being released. I don’t want to name too many names but my manager called me and that was another thing, they called me on a Tuesday and I was told ‘After the events that occurred on Monday Night Raw, we are taking you off TV and you’re not going to WrestleMania’. I literally went back and I watched the interview and there a tiny little blip that happened but it was live, it was with Roman and I figured it was a pretty good interview and I could see the growth and consistency that was happening from week to week. So I was like ‘Series of events?’ and I was just taken aback. I figured I would relax and not freak out about this, maybe they’re going to send me back to NXT because a lot of people don’t know that I ring announced for NXT and that’s my passion, I love ring announcing. I was told I’d get a call the next week and told what was going on. Well, the following Monday after WrestleMania I got a call that lasted literally like a minute and a half and they said ‘We’re letting you go’ and I was like ‘Well, thanks for 5 years.’ and that’s it.”

How she feels after being released:
“I actually feel really good. It was a shock being let go by them but it’s not the end of the world. It’s crazy because I dedicated 5 years of my life to them and I was injured last year for a good chunk of it. I got injured July 27th and had surgery August 3rd and I still managed to work over 115 shows. I’m an optimist. I truly enjoyed working for the company, I was able to travel to 47 out of 50 states. I got to see all kinds of different towns that I never imagined.”

On the criticism that she acted robotic on camera:
“It’s trying to oddly find that balance of not showing too much personality which as you can see I kind of have a little bit of it and showcasing the talent because at the end of the day it’s about the talent and what it is that they have to say. They don’t want us to skew any opinions or form any biases about what’s going on so for me that’s the hard part because I’m all or nothing.”

On WWE changing their mind all the time:
“You know I don’t know what goes on in their minds up there. One day something is 100% what they want and the next day they wake up on the other side of the bed or a butterfly flaps its wings and this butterfly effect happens and it completely changes. It’s one of those things where you have to take any sort of criticism or critique with a grain of salt and be flexible.”

WWE originally signed her to be a wrestler and she is considering getting back into the ring:
“I would love to, I would love to. I am no spring chicken anymore so I probably couldn’t wrestle every single weekend but I would love to have some matches here and there.”