Jon Moxley’s First AEW Match Will Be Against Joey Janela 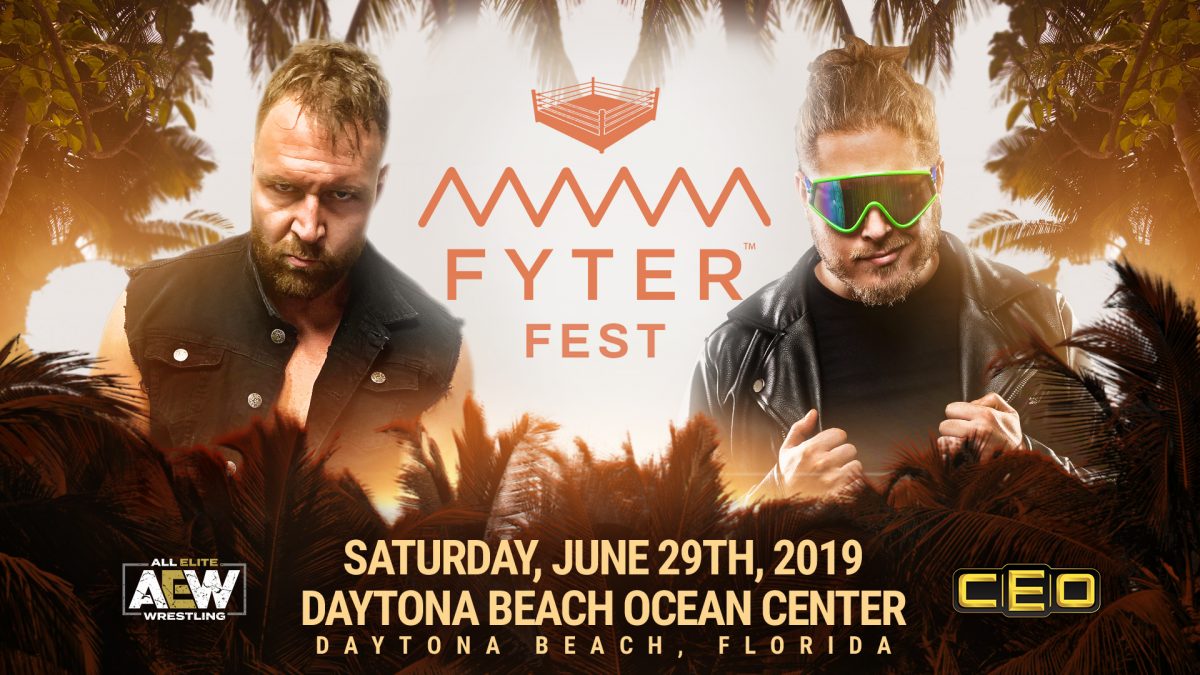 Jon Moxley’s first match in AEW will be against “The Bad Boy” Joey Janela at Fyter Fest on Saturday, June 29 in Daytona Beach, FL.

The match was set up in a video posted after Double or Nothing, when Janela came up to Moxley in the locker room and lit a cigarette, then Moxley grabbed it out of his mouth, took a puff and threw it to the ground, leaving Janela pissed.

Fyter Fest will stream on B/R Live. A price hasn’t been announced yet.

The rest of the announced card is below. It’s not clear if the Pac match is still happening, given that situation, but they’re still advertising it.

Kenny Omega & The Young Bucks vs. Pac & The Lucha Bros 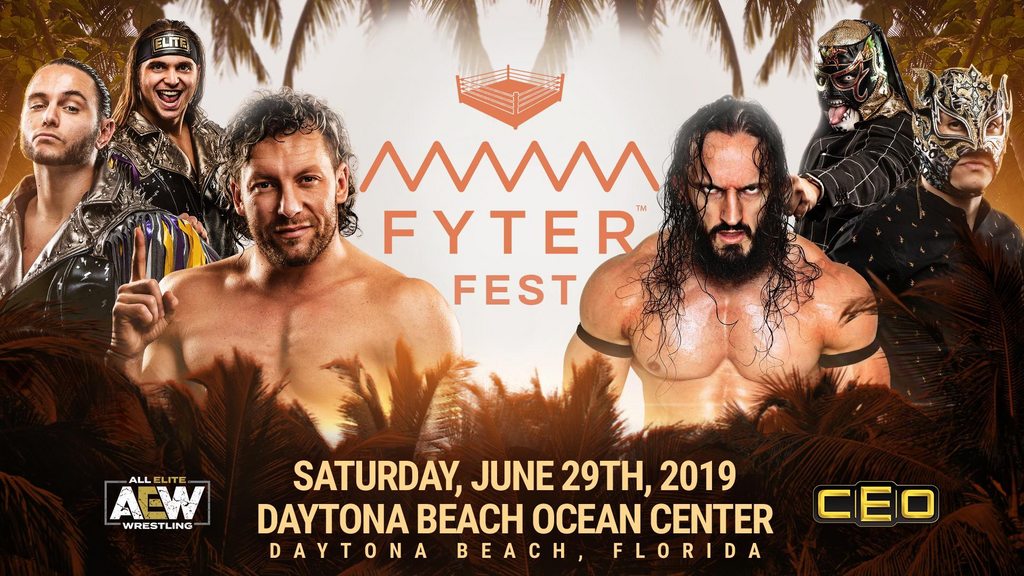 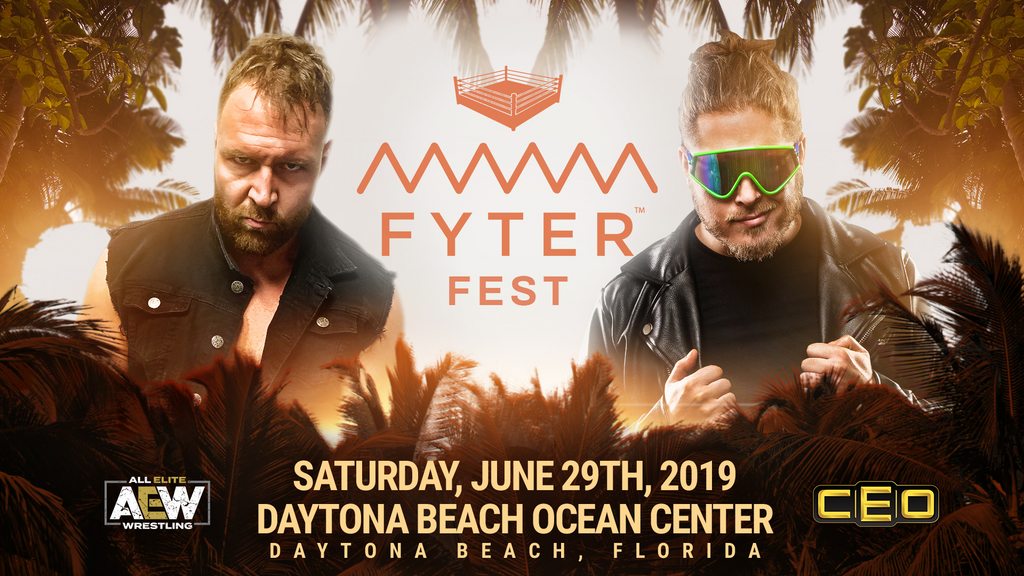 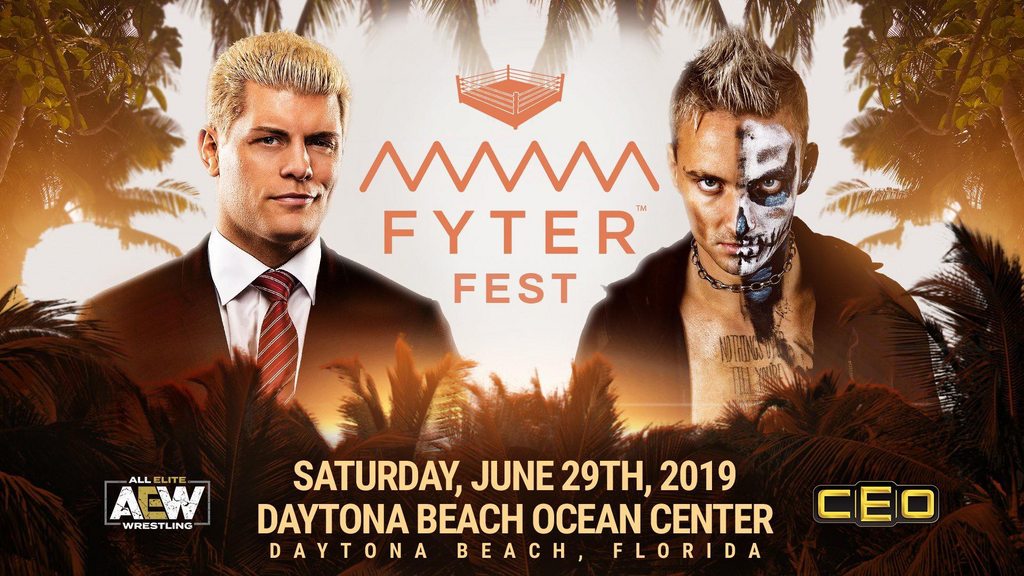 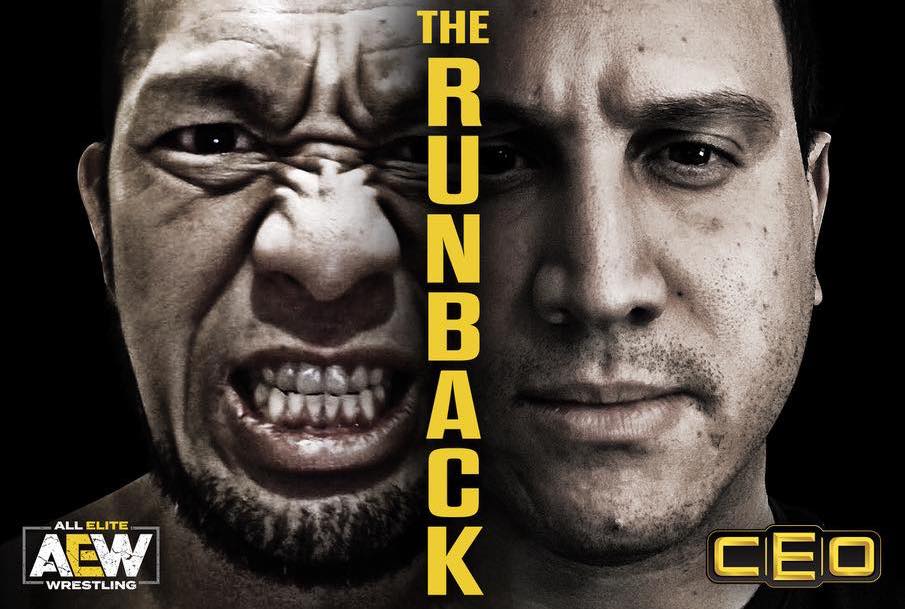