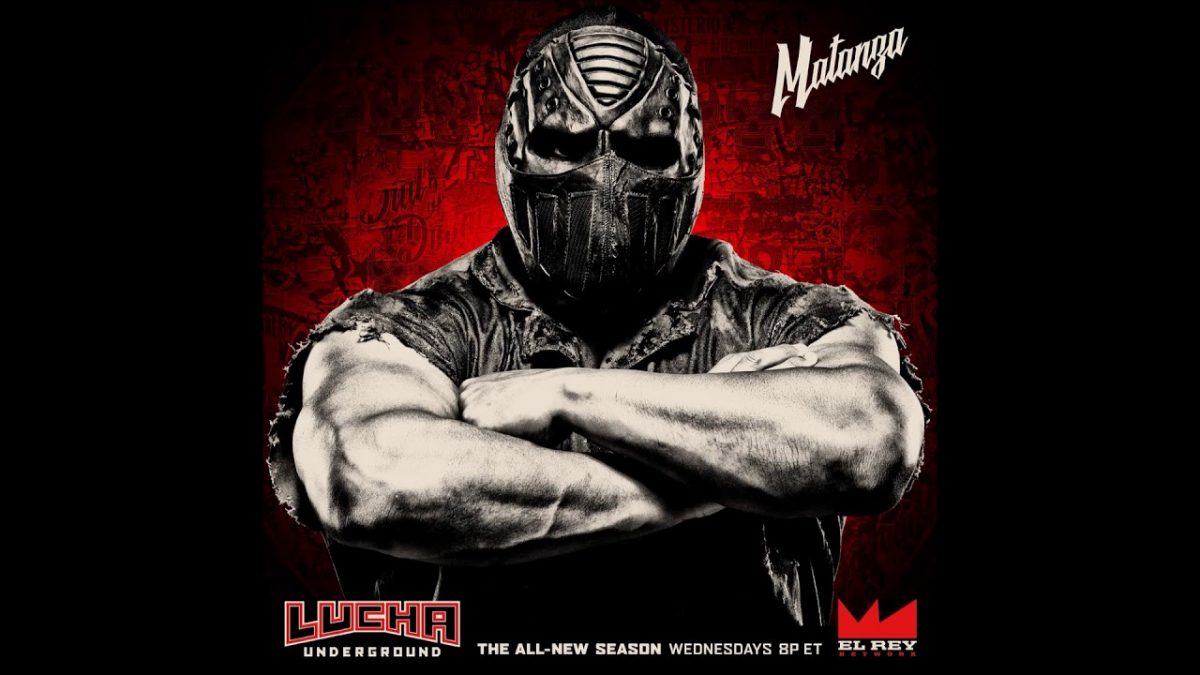 As noted before, Lucha Underground reportedly has been attempting to block Jeff Cobb (Matanza Cueto in LU) and Willie Mack from working for other companies due to Lucha Underground claiming that both are still under contract with the company. Cobb, Mack, Sony Kiss (XO Lishus in LU), and Famous B reportedly have recently started the process of taking legal action against the company in order to be granted their release from their contracts, which are alleged to violate California’s labor laws.

It was also reported that once Cobb’s release is made official, Famous B and Sony Kiss will attempt to begin negotiations in regards to their own releases.