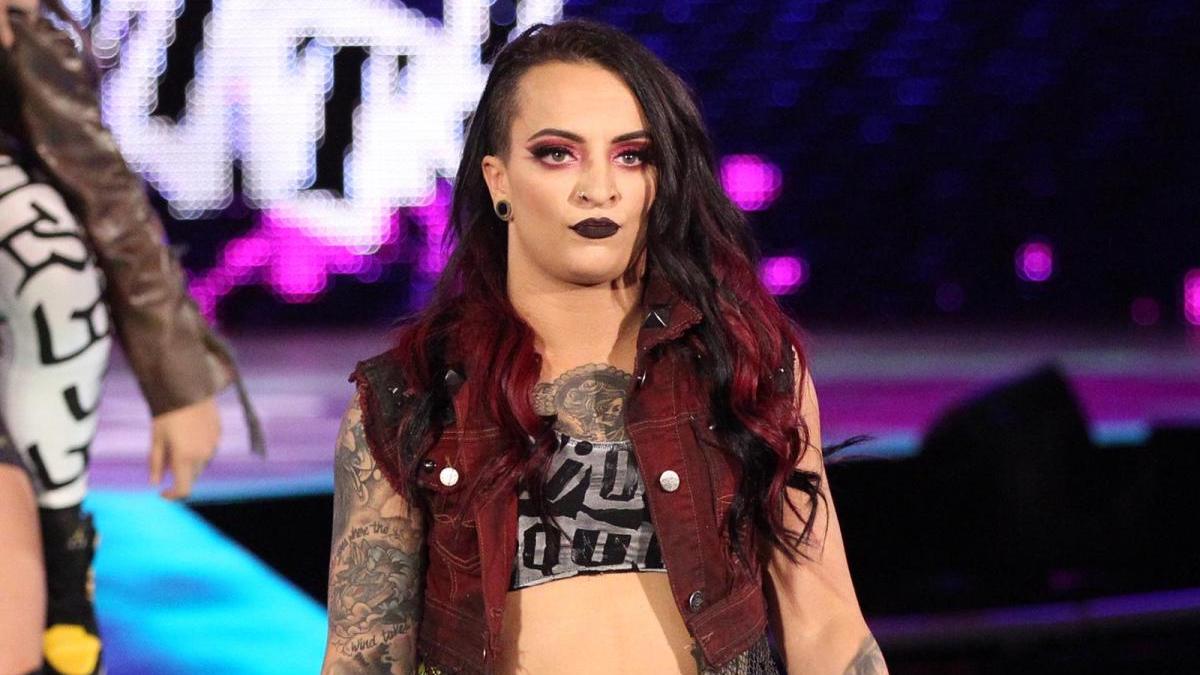 WWE announced that Ruby Riott underwent surgery yesterday to “repair a bilateral injury to her right shoulder” and she will also undergo surgery for the same injury in her left shoulder at a later date.

There’s no word on how much time she might miss. It’s also not known if this was a recent injury or something that she’s been dealing with for a while. She wrestled multiple nights on WWE’s European tour last week and her last match was at a show in Cardiff, Wales on Friday.