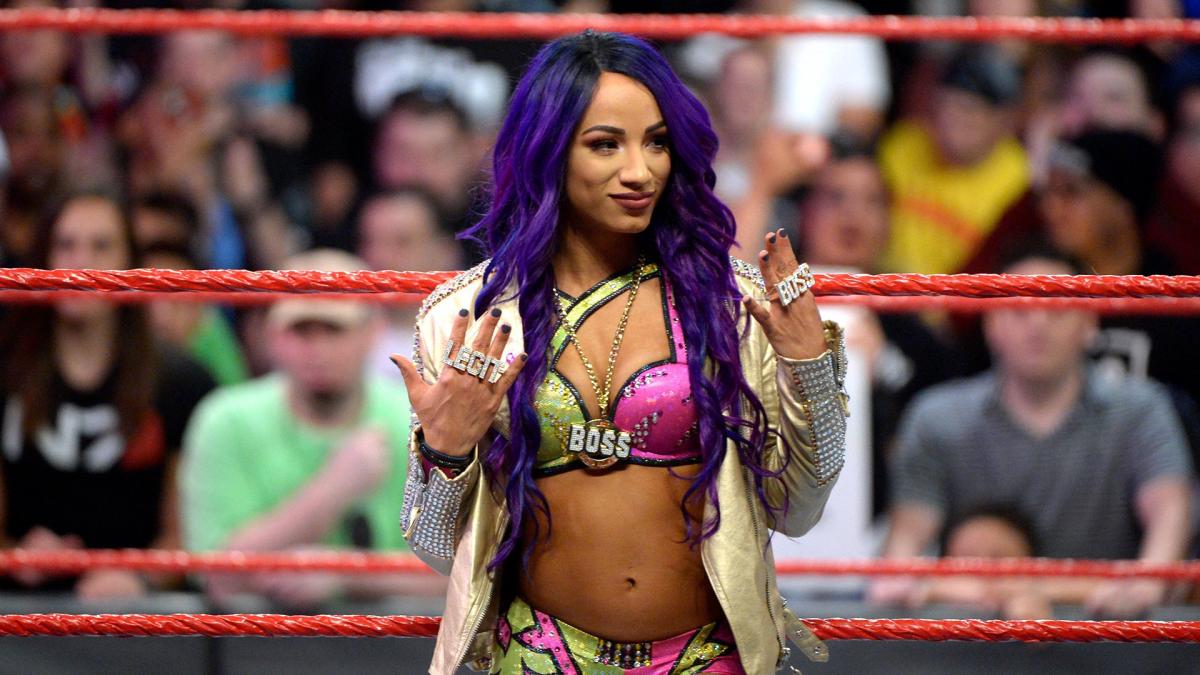 Sasha Banks and Vince McMahon had a meeting on Thursday, May 23, according to the Wrestling Observer Newsletter.

After the meeting, things were said to be “better” and she could be back some time this summer, but nothing is official.

Banks asked for her release after WrestleMania after finding out that she and Bayley would be dropping the Women’s Tag titles and would be split up on different brands.

If she continues to sit out, WWE can apparently freeze her contract indefinitely.

I will conquer my biggest dreams
Once you open the cage, I bet that I’ll spread my wings pic.twitter.com/LabT7litl2