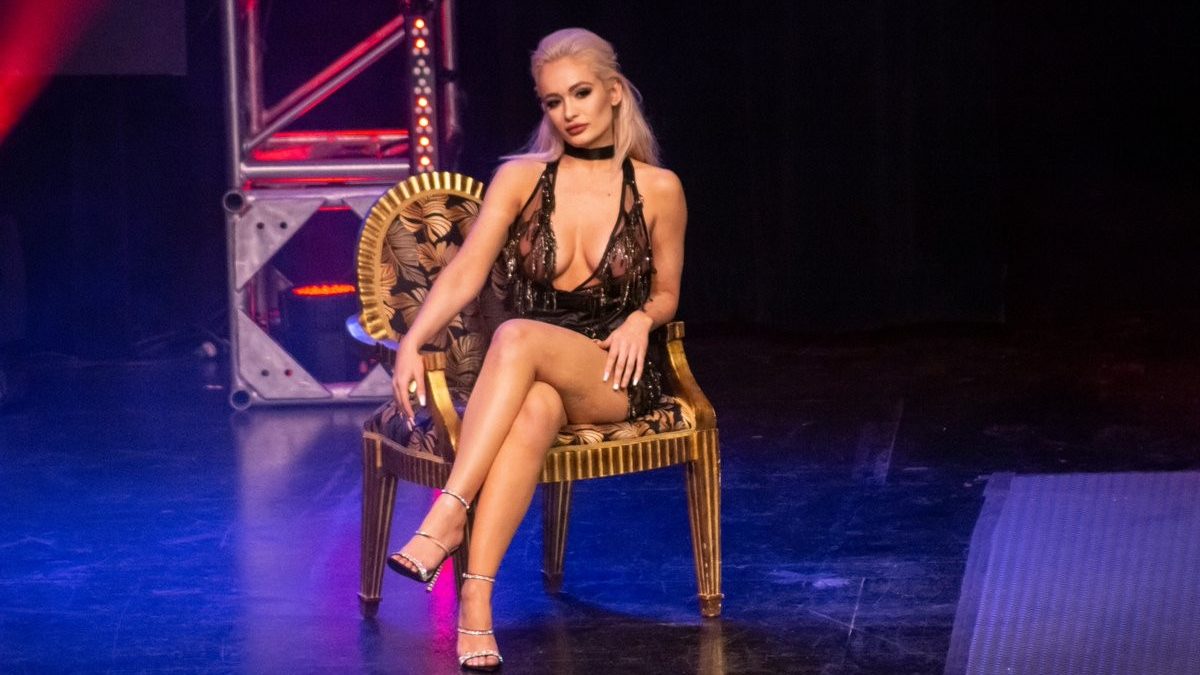 Scarlett Bordeaux requested her release from Impact last week, according to PWInsider.

There’s no word yet on whether the release will be granted. Bordeaux’s contract pays her per appearance, like many other Impact contracts, and is believed to be expiring later this summer.

Bordeaux debuted for Impact in July 2018 and was only part of non-wrestling segments until she finally made her in-ring debut for the company in March.

She worked the most recent Impact tapings two weeks ago in Philadelphia. Impact’s next TV tapings are on June 6 and 7 in Queens, NY at the Melrose Ballroom.

Killer Kross, who is dating Scarlett, also requested his release from Impact two weeks ago primarily due to unhappiness with his pay. It’s not far-fetched to guess that the two requests could be related.