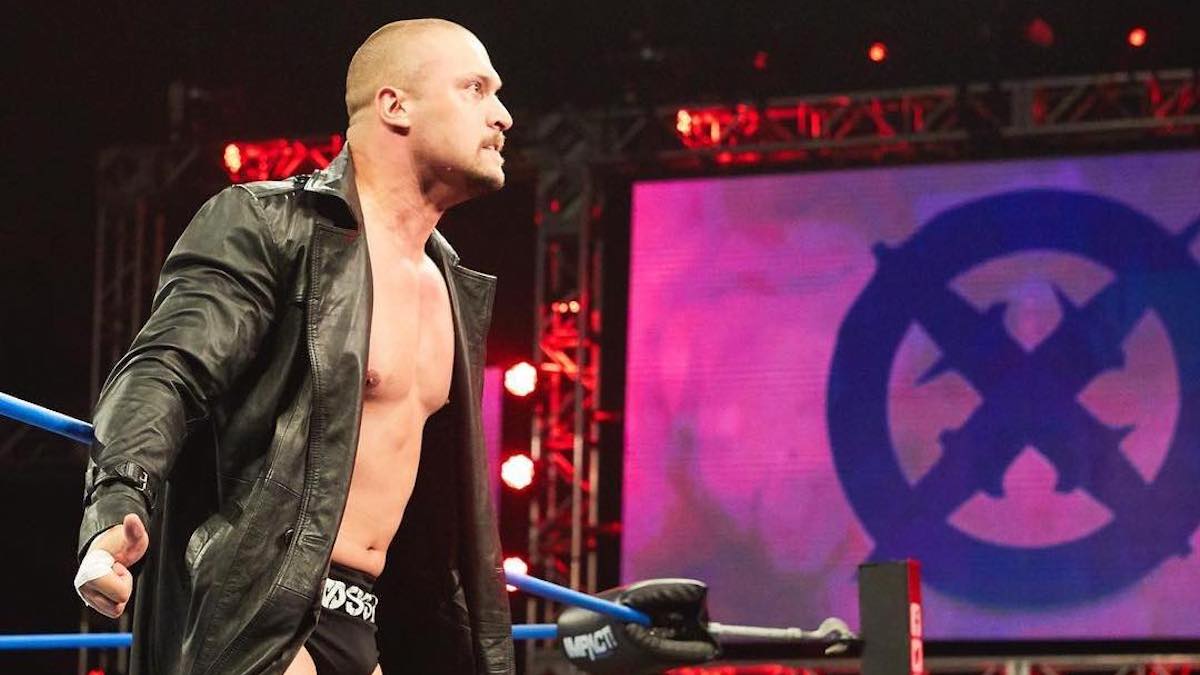 Killer Kross requested his release from Impact last week primarily due to unhappiness with his pay, according to PWInsider.

But as of now, Impact does not plan to release him, PWInsider says, noting that he is still under contract with the company for “several more years.”

Kross reportedly signed a multi-year deal with Impact last year and has been unhappy with his pay based on what he believes his market value would be outside of Impact. He’s also been unhappy with his creative direction, though his primary concern is said to be financial. So he pushed for a new deal in the six-figure per year range, a significant increase from the per-date contract he currently has. Impact countered with a restructured three-year deal with guaranteed money rather than paying him per date, but it was well below the six-figure deal he requested.

Kross turned down the counter-offer and then requested his release a week ago.

There has been interest in him from WWE and elsewhere, according to PWInsider, so he’s understandably looking at other options. Impact’s side of the story is that Kross was relatively unknown when he signed with them last year and has built up his name with them.

Kross was at the TV tapings in Philadelphia last weekend, so he’ll be on Impact TV for the next few weeks. Impact’s next TV tapings are on June 6 and 7 in Queens, NY at the Melrose Ballroom.