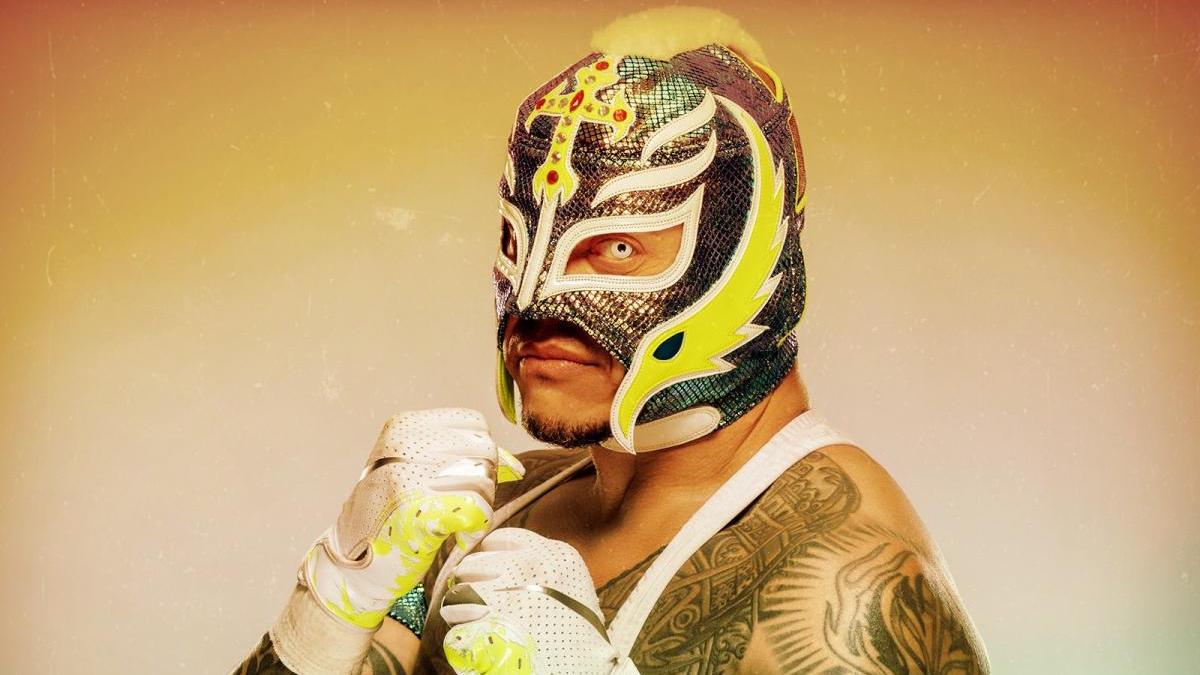 As noted before, Rey Mysterio suffered a shoulder injury during last Sunday’s Money in the Bank event in Hartford, Connecticut.

Mysterio recently provided a medical update on Instagram stating that he suffered a separated AC joint on his left shoulder and received a PRP injection (platelet-rich plasma) as medical treatment.

Thank you 🙏🏼 @thelabprc for putting me back together & always looking out for me! Highly recommend any athlete or non athlete with injuries to stop by and let them look out for you! #TheStaffIsNumero1 #Cryo #Sauna #PRP #MuchLove

Sasha Banks reportedly was seen in the New York City area this past Wednesday and the likely reason for this visit was to help work on material for this year’s upcoming WWE video game release, according to PWInsider.

Banks has been out of action for WWE since last month’s WrestleMania 35 due to rumored issues regarding the booking of the Women’s Tag Team Championship at the event and the direction of her career in the company.

NJPW’s New Japan World streaming service reportedly has around 122,000 total subscribers as of the start of this year’s Best of the Super Juniors tournament, according to the Wrestling Observer Newsletter.

Dave Meltzer also reported in this week’s Newsletter that NJPW officials have been very impressed with Robbie Eagles due to him currently having the best selling Bullet Club shirt in Japan since the departure of the Young Bucks. It was also reported that Eagles has started become as popular as Juice Robinson with their women and children fans.

The G1 Climax 2019 Night 1 show on July 6th in Dallas, Texas reportedly has sold around 2,800 tickets as of this week, according to the Wrestling Observer Newsletter.

Don Callis recently announced that he will be returning to NJPW for their Dominion 2019 event on June 9th in Osaka, Japan.

MCW Pro Wrestling announced that Lio Rush will be making an appearance for the company at their Jimmy’s Slamboree event on June 1st in Joppa, Maryland. Rush will only be signing autographs and all proceeds from the event will help assist “The Bruiser” RJ Meyer on his current battle with leukemia.

Teddy Hart reportedly is currently in the process of opening a new wrestling school, according to PWInsider.

Major League Wrestling announced a new match for the card of their Fury Road event on June 1st in Waukesha, Wisconsin:
– Ace Austin vs. Air Wolf