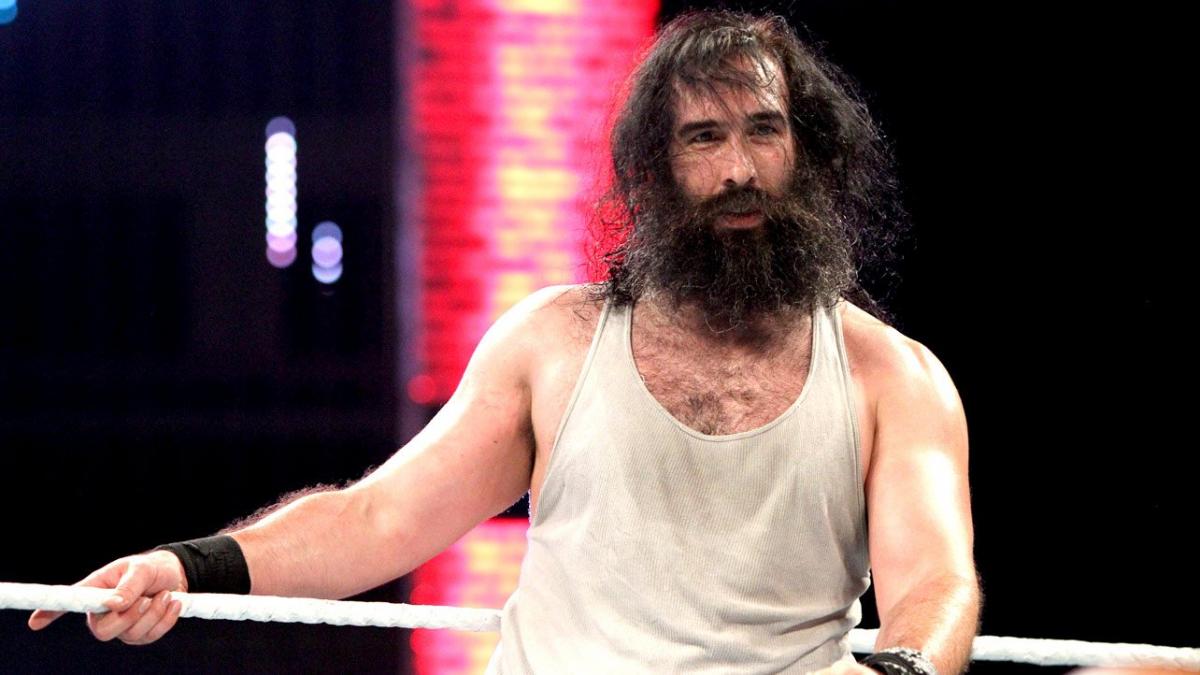 Luke Harper requested his release last month, but WWE refused to grant it and instead reportedly added more time to his contract due to time missed from wrist surgery last year.

An update from the Wrestling Observer Newsletter has shed a lot more light on the Harper situation.

The Observer says that Harper was originally booked for a feud with Sami Zayn that was supposed to start the day after WrestleMania, but Vince McMahon soured on the idea and decided to call it off.

Here’s the timeline of what happened, according to the Observer…

– While Harper was injured, he regularly pitched ideas, but every one was turned down.

– After he was cleared from his injury, he wasn’t booked anywhere other than WrestleMania Axxess.

– Vince McMahon then asked “out of the blue” why Harper wasn’t in the WrestleMania battle royal, so he was added at the last minute. In a related story from the battle royal, Braun Strowman reportedly forgot his spots at the end of the match, “which is one of the reasons Strowman hasn’t done much since winning.”

– He was then called to come back on Tuesday for a SmackDown dark match against EC3, where WWE was testing out putting Drake Maverick in as EC3’s manager. Lots of “manager spots” were booked for the match and when Vince McMahon watched it, he said he hated the spots.

– There was a creative meeting on the day of the Superstar Shake-up and it was asked which brand Harper would be on. Vince reportedly said that he doesn’t “get” Harper and complained that Harper couldn’t even do a southern accent. Apparently four years ago, WWE wanted Harper to do a southern accent, but he couldn’t do one. Vince also said that the dark match against EC3 was bad, so Harper was not put on either brand.

– When that happened, he asked for his release and posted about it on Twitter.

– Vince McMahon then told him in writing that he wouldn’t release him. And he ended up adding more time to his contract because of Harper’s injury, and that’s where things stand…

His deal was originally set to expire in November, but WWE has added six additional months, so he is apparently stuck in WWE until just before next year’s WrestleMania.