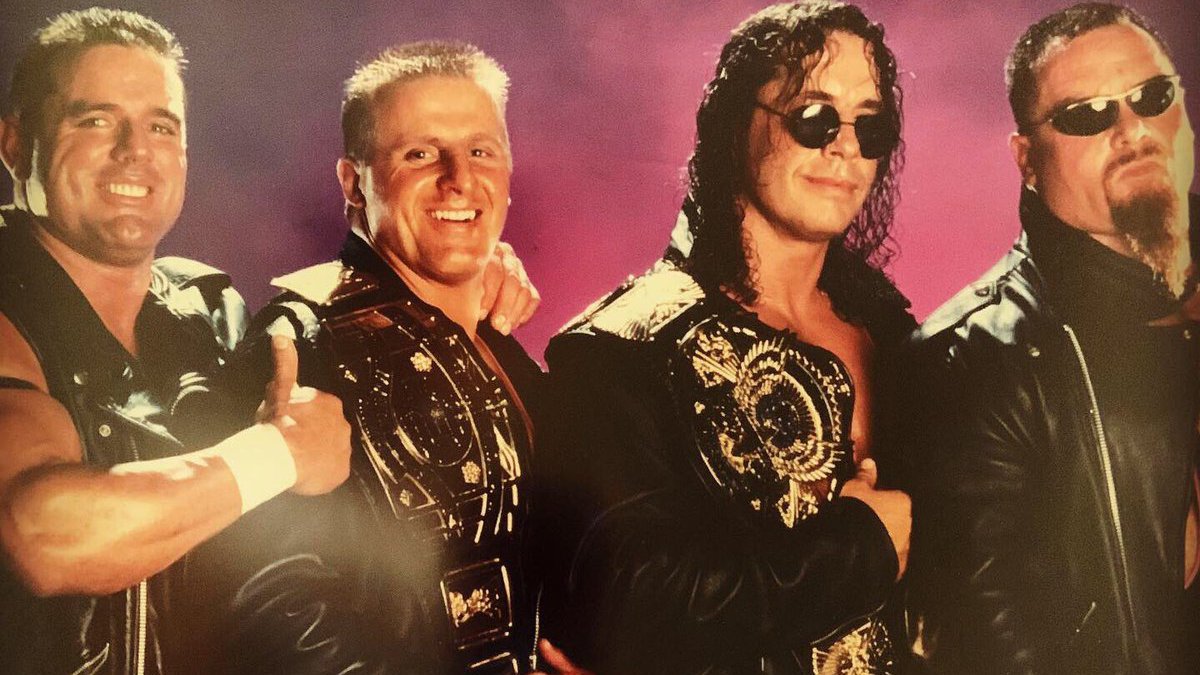 Bret Hart reflected on Twitter about yesterday being the twentieth anniversary of the passing of his brother, Owen Hart. Owen tragically passed away after suffering a fatal fall from the rafters during the setup of his Blue Blazer entrance at the WWF Over The Edge 1999 event in Kansas City, Missouri.

“I thought of you with love today but that is nothing new. I thought of you yesterday and days before that too. I think of you in silence as I often speak your name. ……. pic.twitter.com/X16msMJ2Cw

… All I have are memories and your picture in a frame. Your memory is my keepsake with which I'll never part. God has you in His keeping. I have you in my heart.” – Unknown pic.twitter.com/sWNzzdAY5b

Matt Hardy Comments on 25th Anniversary of His WWE debut

Matt Hardy reflected on Twitter about yesterday being the twenty-fifth anniversary of his WWE debut on Monday Night RAW.

Today is the 25 year anniversary of my 1st appearance in a @WWE ring. I was 18 & on a LIVE episode of #RAW against Nikolai Volkoff.

Jeff’s 20th year since signing a #WWE contract was commemorated.. Maybe @VinceMcMahon will surprise me with a 25 year celebration on #SDLive. https://t.co/3eO0oJ8l9l

Ticket sales for NXT TakeOver XXV reportedly are currently on pace to likely reach sold out status prior to the event, according to the Wrestling Observer Newsletter.

Dave Meltzer reported in this week’s issues that the advance sales for next month’s NXT TakeOver event at the Webster Bank Arena in Bridgeport, Connecticut have been very strong and it is currently expected to reach sold out or near sold out status for the 7,000 seat venue.

It was also reported that ticket sales for NXT’s upcoming event are currently ahead of the pace of AEW’s Fight for the Fallen event on July 13th in Jacksonville, Florida and NJPW’s G1 Climax 2019 Night 1 show on July 6th in Dallas, Texas.