WWE Fines Lars Sullivan $100,000 for His Past Comments 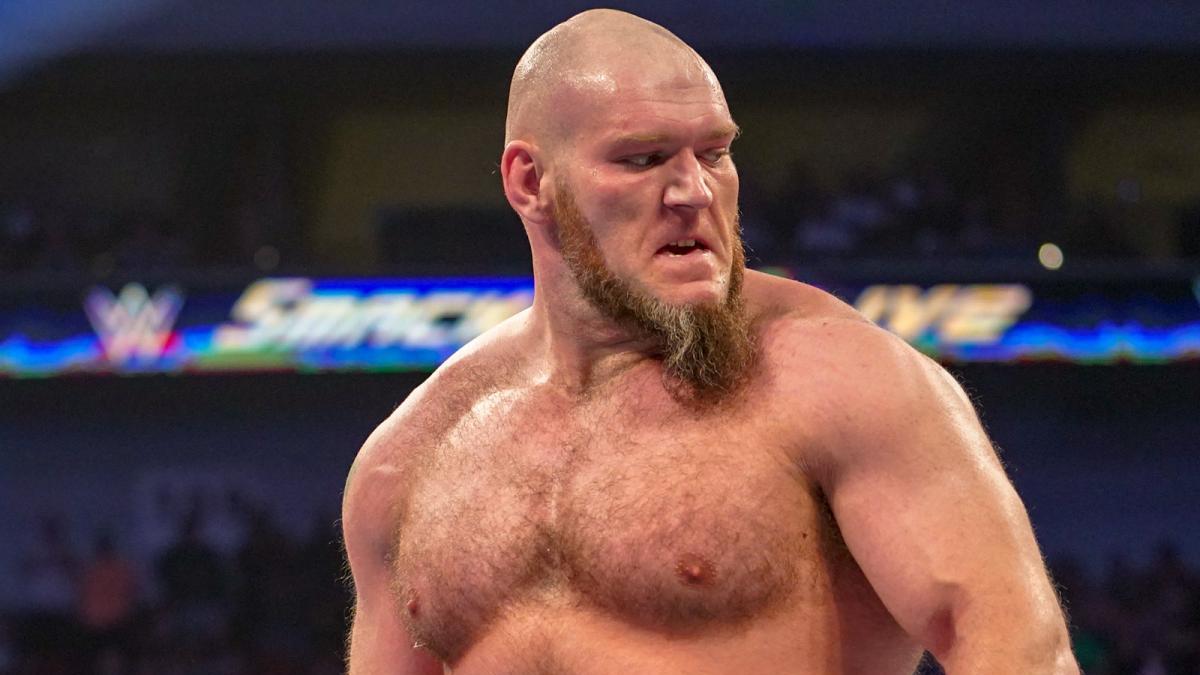 WWE has fined Lars Sullivan $100,000 and is requiring him to “complete sensitivity training” after controversial posts he made on a bodybuilding forum from 2008-2013 were unearthed.

WWE supports a culture of inclusion regardless of gender, race, religion or sexual orientation, and we are committed to embracing all individuals as demonstrated by the diversity of our employees, performers and fans worldwide.

Dylan Miley (aka Lars Sullivan) will be fined $100,000 and required to complete sensitivity training for offensive commentary uncovered from his past. WWE will also facilitate meetings for Dylan with community organizations to foster further discussion around the power of social media and the impact of your words.

The disciplinary action comes after people who seem hellbent on ruining Sullivan’s career began contacting WWE’s sponsors to tattle about Lars. Mars, one of WWE’s sponsors, gave this response:

Thank you for reaching out to Mars Wrigley Confectionery with your comments.

We learned of Lars Sullivan’s comments recently and share in your shock and disgust. As a values-based company, we find his behavior abhorrent and unacceptable. We have engaged the WWE to discuss this situation and seek to understand what actions they will take to swiftly address this matter.

We hope this information is helpful and wish you a great day!

Your Friends at Mars Wrigley Confectionery

Lars apologized for the comments last week, saying, “There is no excuse for the inappropriate remarks that I made years ago. They do not reflect my personal beliefs nor who I am today, and I apologize to anyone I offended.”

Lars has been working WWE’s live shows in Europe since the controversy. On the May 9 show in Dublin, Ireland, Lars attacked Kofi Kingston during his match against Kevin Owens, then Lars attacked Xavier Woods, Kevin Owens and Sami Zayn. But Kingston and Woods returned to the ring and ended up taking Lars out.

Fining someone $100,000 for comments they made before they began working for you is certainly something…