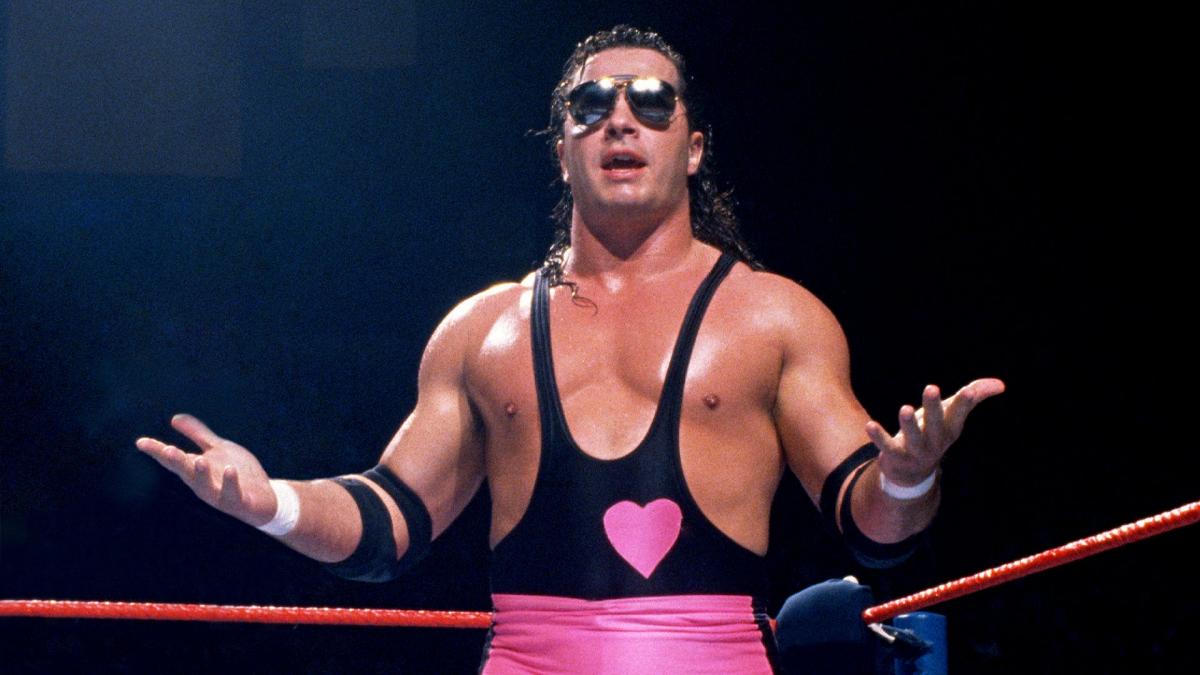 WWE announced that they will be airing the legendary “lost match” of Bret Hart vs. Tom Magee on the WWE Network following the end of this Monday’s episode of RAW.

This 30-minute Network special is titled The Holy Grail: The Search for WWE’s Most Infamous Lost Match and features both the match itself and a documentary detailing the match’s notoriety in WWE history and Magee’s wrestling career afterwards.

This match is notable in wrestling history for arguably being Bret Hart’s finest in-ring work in regards to the quality of his opponent and for completely fooling Vince McMahon, who is stated to have proclaimed on the spot that Magee would become his next champion and heir to Hulk Hogan.

WWE recently announcing that they will be discontinuing service of their WWE Network App on a variety of devices and platforms on May 21st.

Our goal is always to provide you with the best possible viewing experience on WWE Network. Unfortunately, several device manufacturers have stopped updating the operating system of older products, which may impact your ability to stream high-quality video. As such, the WWE Network app will no longer be available on the devices listed below starting May 21, 2019:

You can stream WWE Network on many other supported devices. For a full list, please visit WWE Network Support.

Mauro Ranallo recently confirmed the rumors of Percy Watson’s departure from NXT are true and wished him luck in his future endeavors.

My man @WWEPercyWatson is class personified . His commitment to growing as an announcer was commendable . He will excel in any future endeavors. Thanks for being a great broadcast partner. ❤️🙏🏻 https://t.co/5sLBXHVIk9