WWE Has Plans for Becky Lynch at WrestleMania 36, But They Don’t Include Flair or Rousey 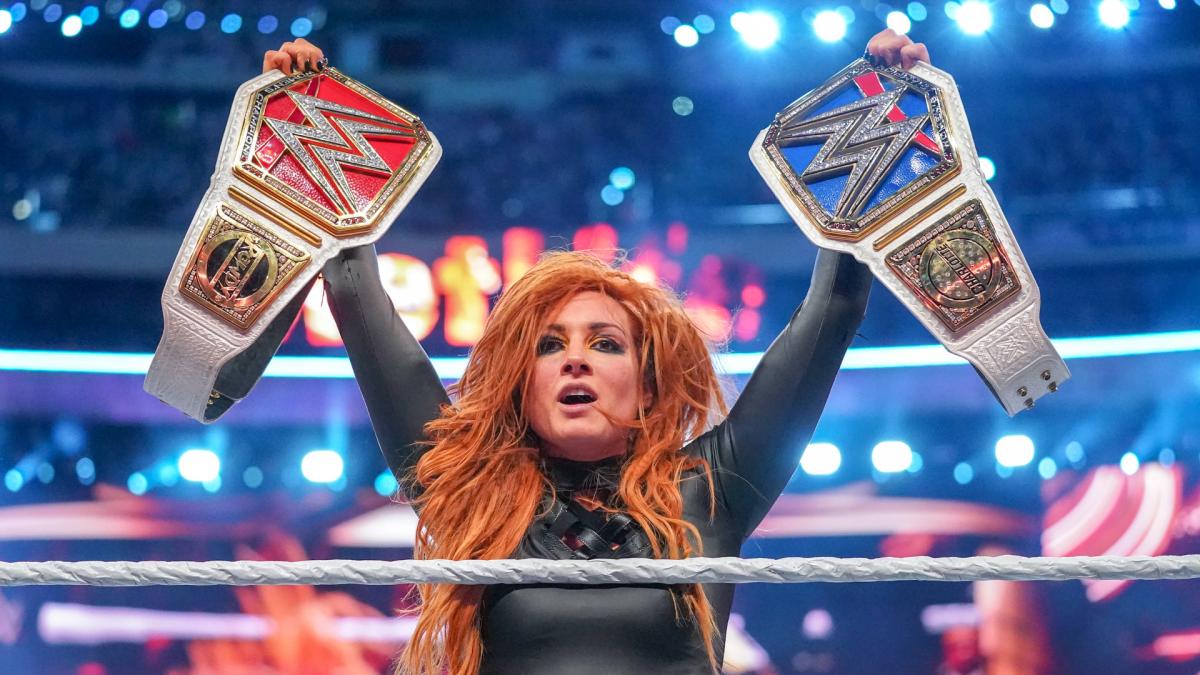 This is a long time away and could of course change wildly by next year, but as of right now, WWE’s plan is for Becky Lynch to be the top woman at WrestleMania 36, but her opponent isn’t scheduled to be Charlotte Flair or Ronda Rousey, according to the Wrestling Observer Newsletter.

Her opponent is unknown and the Observer says, “The only thing we know is that she’s slotted to be the top woman on that show, and her opponent is not scheduled to be either Flair or Rousey at this point.”

Rousey is currently on an “impregnation vacation” and it seems like WWE isn’t planning on her being back by WrestleMania. But if she does decide that she does want to return, WWE could obviously easily change their minds.

It almost seems futile to speculate this far ahead though, considering how often Vince McMahon changes his mind.