WWE Is High on Andrade 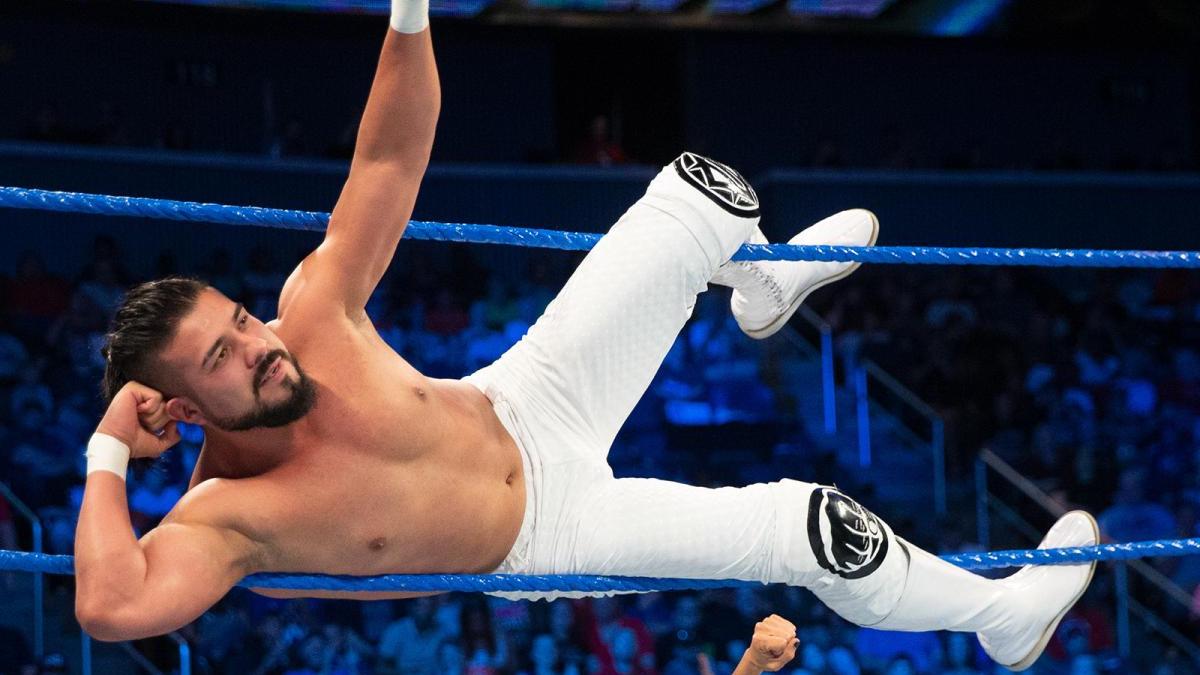 Andrade has been getting rave reviews from just about everyone in WWE, including other wrestlers and match producers, and has pretty much become “universally loved” in the company, according to the Wrestling Observer Newsletter.

WWE is very high on his wrestling ability and Vince McMahon wants to push him, but apparently feels that his lack of fluent English is going to hold him back, the Observer says. So WWE has gotten him an English tutor to help him work on it and he’s been talking on the mic more lately.

The expectation is that he’s going to feud with Finn Balor over the Intercontinental Championship after Money in the Bank.