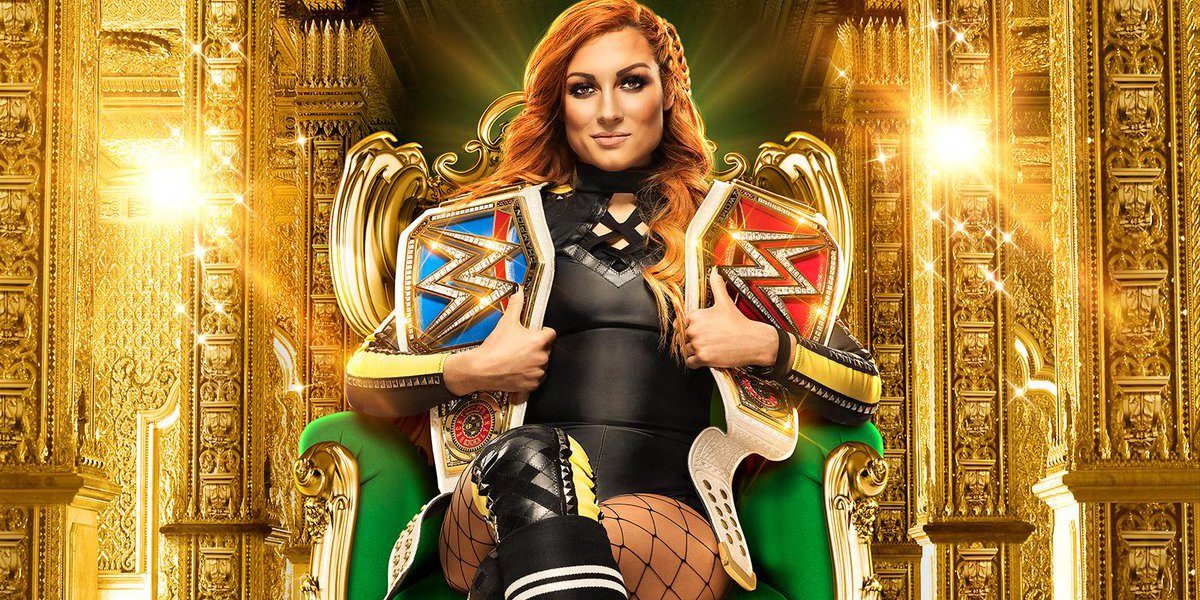 As noted before, Sasha Banks has been away from WWE since WrestleMania 35 last month due to on-going issues regarding her booking and career direction in the company.

Dave Meltzer reported in this week’s Wrestling Observer Newsletter that WWE originally had plans for Banks to be one of the competitors for this year’s women’s Money in the Bank ladder match prior to her issues with the company. It was also reported that Dana Brooke was not originally planned to be one of the participants and instead was added as the replacement for Banks.

Prior to the official announcement of the women’s participants being made earlier this week on RAW, WWE officials reportedly were still leaving Banks’ spot open in case she returned in time for the event.

WWE recently released the official poster for Money in the Bank 2019, which takes place on May 19th at the XL Center in Hartford, Connecticut.

In regards to recent rumors of WWE holding an NXT Money in the Bank ladder match at this year’s MitB event, Dave Meltzer reported in this week’s Wrestling Observer Newsletter that those rumors are false and WWE officials never had any discussions about it.

Upcoming New Content for WWE Network in Early May

WWE announced that a new episode of their Table For 3 series will air on the WWE Network following the end of this Monday’s episode of RAW. This episode is wrestler wives themed and features Reby Hardy, Giovanna Angle, and Kim Orton as the guests.

WWE also announced that HBO’s Andre the Giant documentary will be premiering on the WWE Network on May 12th.