Sasha Banks and WWE Still at a “Stalemate” 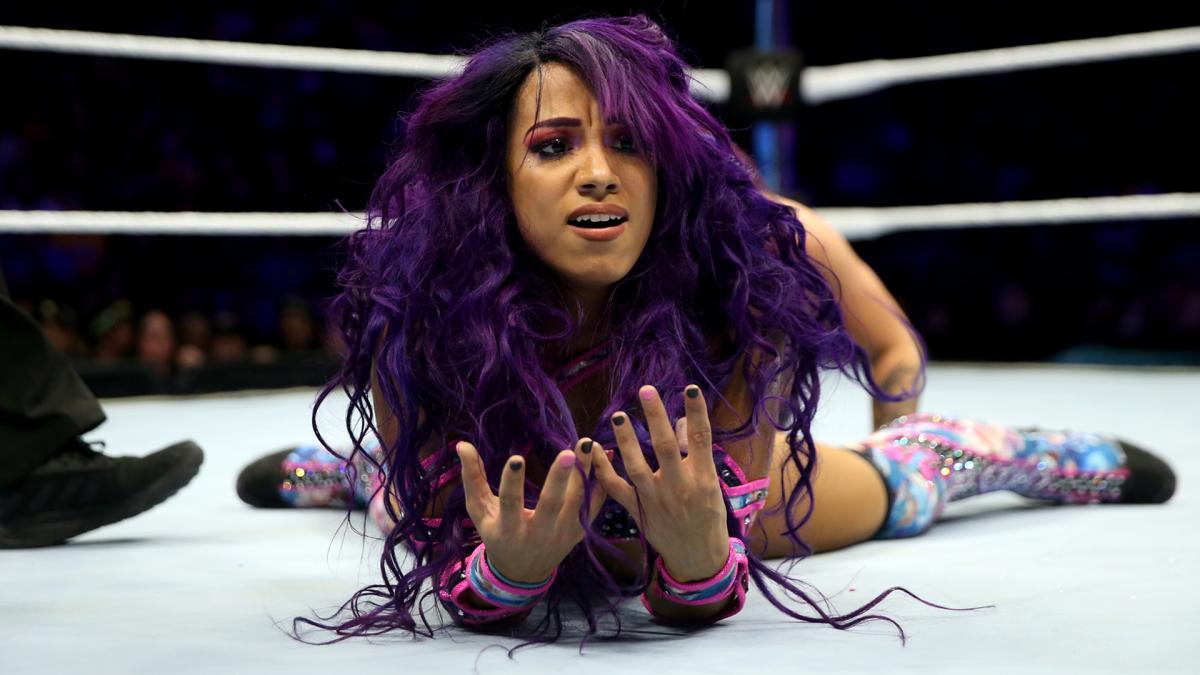 Sasha Banks and WWE are still at a stalemate after Sasha requested her release after WrestleMania, according to Dave Meltzer. The last word was that Sasha had been given a couple of weeks off so she can rethink her decision.

They have not made up yet. They still want her to come back. She wants things different. Whatever that difference is, they haven’t agreed to it because she isn’t back.

After Neville requested his WWE release in October 2017, WWE kept him locked into a frozen contract for almost a year, finally letting him free around August 2018. They could technically do the same with Sasha Banks, since WWE contracts have a clause that allows them to extend the time on contracts when wrestlers are not working or injured. It’s not clear when Sasha’s contract is supposed to expire.