Ali Is Donating His Super ShowDown Money to Charity 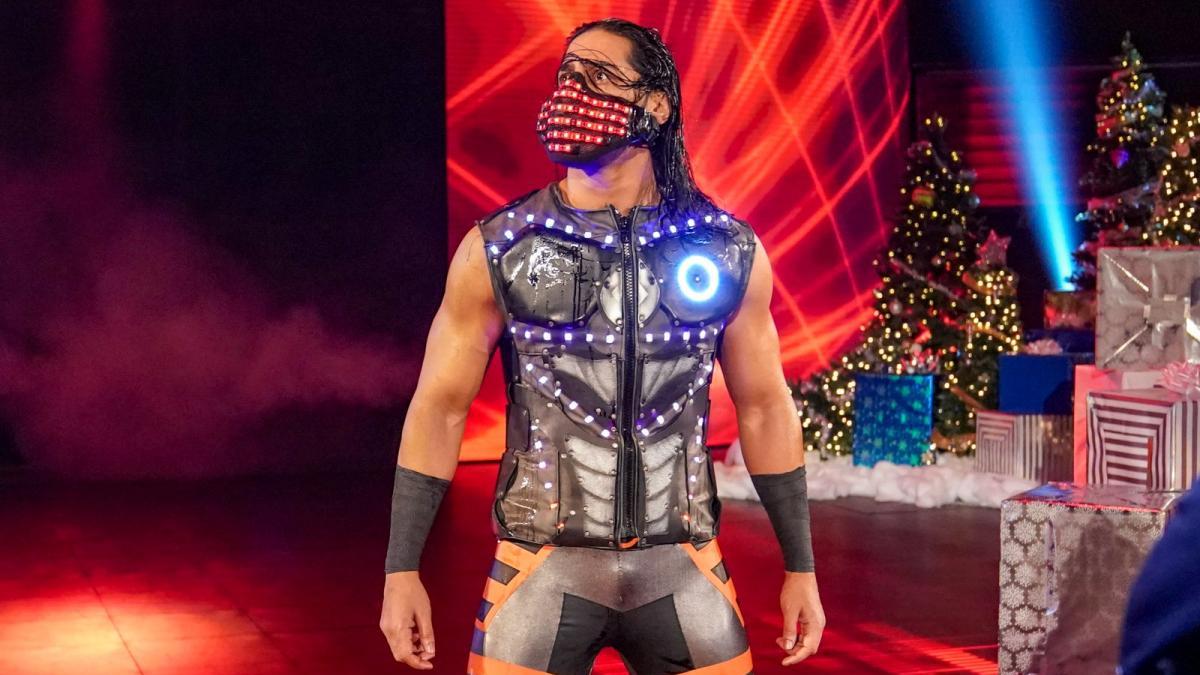 Ali announced on Twitter that he’s donating his earnings from Super ShowDown to Charity: Water, which helps bring clean drinking water to people around the world.

Earnings received today will be donated to @charitywater. Thank you.

He wrestled in the 50-man battle royal, which was won by Mansoor.