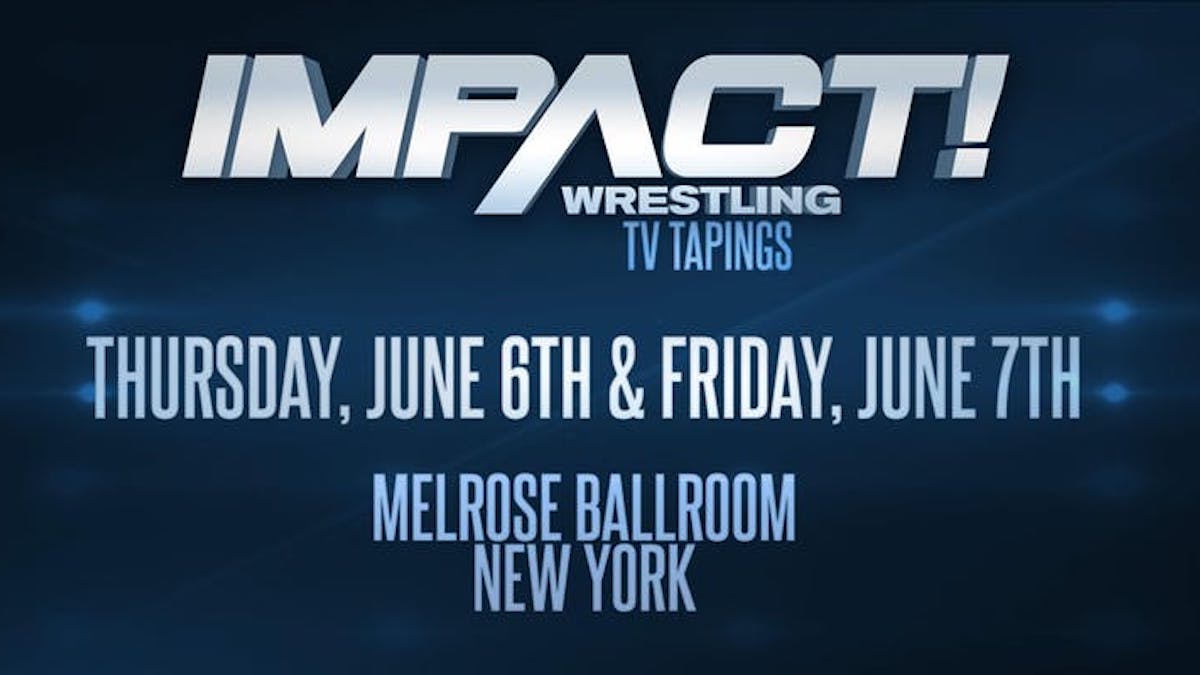 The North defeated The Deaners via double team wheelbarrow slam

Rosemary & Taya Valkyrie vs. Havok & Su Yung was no contest after they brawled on the outside.

Sami Callihan defeated Fallah Bahh via piledriver. After the match, Sami Callihan called out Tessa Blanchard. She came out and fought with Callihan until oVe ran out to help him. Callihan nailed her with a baseball bat and gave her a piledriver, leaving her laying in the ring.

Kiera Hogan defeated Madison Rayne via Perfectplex. Jordynne Grace was on commentary and came into the ring after the match to get in Hogan’s face, but Hogan walked away.

In-Ring: Moose, Rob Van Dam – Moose cut a promo on RVD, then showed a video of him beating up Sabu backstage. RVD then ran out and they had a pull-apart brawl.

Rohit Raju defeated Laredo Kid via double stomp to the back

In-Ring: Brian Cage, Michael Eglin – Cage came out and cut a promo on Elgin. Elgin ran out and was able to nail Cage with a buckle bomb and sit-out powerbomb, then powerbombed him to the outside through a table. Elgin then grabbed Don Callis and tossed him in the ring. Afterwards, in what may have been a dark segment, Cage returned to the ring to brawl with Elgin, then hit him with an F5 to close the show.