Interview: Tye Dillinger on Why He Thinks His Release Was Granted, Fiancée Peyton Royce’s Reaction, More 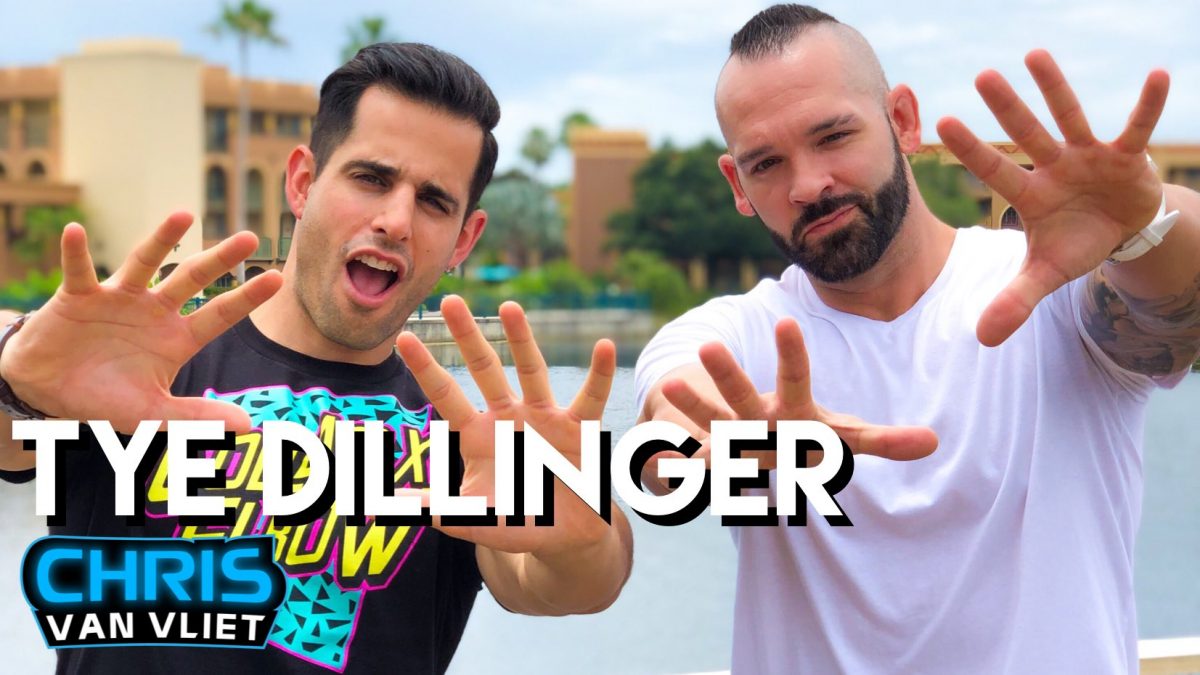 He was extremely open about why he asked for his release from WWE, turning down a big raise from WWE so he could appear at Double or Nothing, his 90-day non compete with WWE ending the day before Double or Nothing, how leaving WWE would affect his fiancee Peyton Royce, his current status with AEW, the new wrestling school he is opening with Tyler Breeze and more!

Why he thinks he was granted his release from WWE when so many other Superstars did not get theirs:
“That’s tough to answer because no one else was granted their release. And it’s one of three things, maybe it was a mutual respect that I had built up with them. I was with them for eight and a half years total including my first time around. I did things right, I never got into any trouble. I was professional and I carried myself well and always did what I was asked to do. So that was one thing, the other thing is that statement that I put out later that evening on February 19th kind of handcuffed them a little bit. If they would have kept me, that might have made a lot of people unhappy. If they would have kept me and utilized me in a negative way or have me get killed on TV every week that would have made people upset. I think it put me in the best position possible to get what I was looking for. And the third possible reason is maybe they didn’t see anything in me and they go ‘You know what? We don’t see any value. It is time to go, so go ahead and to be honest with you I really hope it’s that one. I really, really do because that just fuels a little more fire.”

His 90-day non compete with WWE ended the day before Double or Nothing:
“I asked for my release on my birthday, February 19th. I was verbally granted it on the Friday which was the 22nd or something but I needed the paperwork officially and I didn’t get that until the following week. Had they waited an extra 24 hours I would not have been able to do Double or Nothing so I think WWE was being gracious. They knew what was going on. I think they allowed me to be out at that time to do whatever I wanted to do including Double or Nothing. I could be completely wrong and it might have slipped their minds, I don’t know but I like to think that I had earned that mutual respect.”

Did he think asking for his release would affect his fiance Peyton Royce’s WWE career?
“When I first brought it up she was open to speaking about it and talking about it and we did on numerous occasions and then finally she could see that nothing was changing and nothing was getting better. My mentality in terms of bringing my work home with me wasn’t getting any better and eventually she said to me, ‘Look, I need you happy and I don’t care how that is, I don’t care where that is. I just know that going forward for the rest of our lives, for our future children and for our household now I need you happy. So whatever it is that you need to do to make yourself happy, I am with you 100%. Wherever you go I am with you 100%.’ She has my back. And when you find someone like that, put a ring on it. Lock it down. She has been my upmost number one supporter and my number one fan and my best friend through all of this.”

The reason he turned down a “substantial” raise from WWE:
“Because I’m scared s**tless of regret. It’s going to matter to me when I’m 70 and I’m not mobile and I can’t do much else with my life except think, I’m going to think about three things: whether I was a good person, whether I was a good father and whether or not I lived a life worth living and that includes what I did with my career. So did I settle for money that I could no longer use. It might support my family, that’s great, but it’s no use to me selfishly. Or am I going to, when all I can do is think, think back and smile and go I did it on my terms. I finished the matches the way I wanted to. I went out of my in ring career the way I wanted to. Those things later on in life are all that I’m going to be able to think about. That was the deciding factor when asking to leave. I didn’t let them get the number out. They told me they were going to give me a substantial raise and I just went it’s not going to change how I feel tomorrow morning when I wake up.”

Being nervous about appearing at Double or Nothing:
“I was scared s**tless because I was gone for so long and my career in WWE wasn’t exactly how I hoped it would be, especially coming from NXT and the momentum of the Perfect 10 character. The reality is if you tell people something long enough, good or bad, they’re going to believe it. And for a while the picture painted was that I wasn’t exactly a favorable character. I wasn’t exactly a character that was going to be utilized to a certain extent. Thisis what it is and here’s what it is and you can take it or leave it. A lot of time had gone by, a lot of low time had gone by so coming out at Double or Nothing I was like ‘God, I just hope people remember’. I hope people react and I hope people care that I’m here tonight’. That was my biggest fear.”