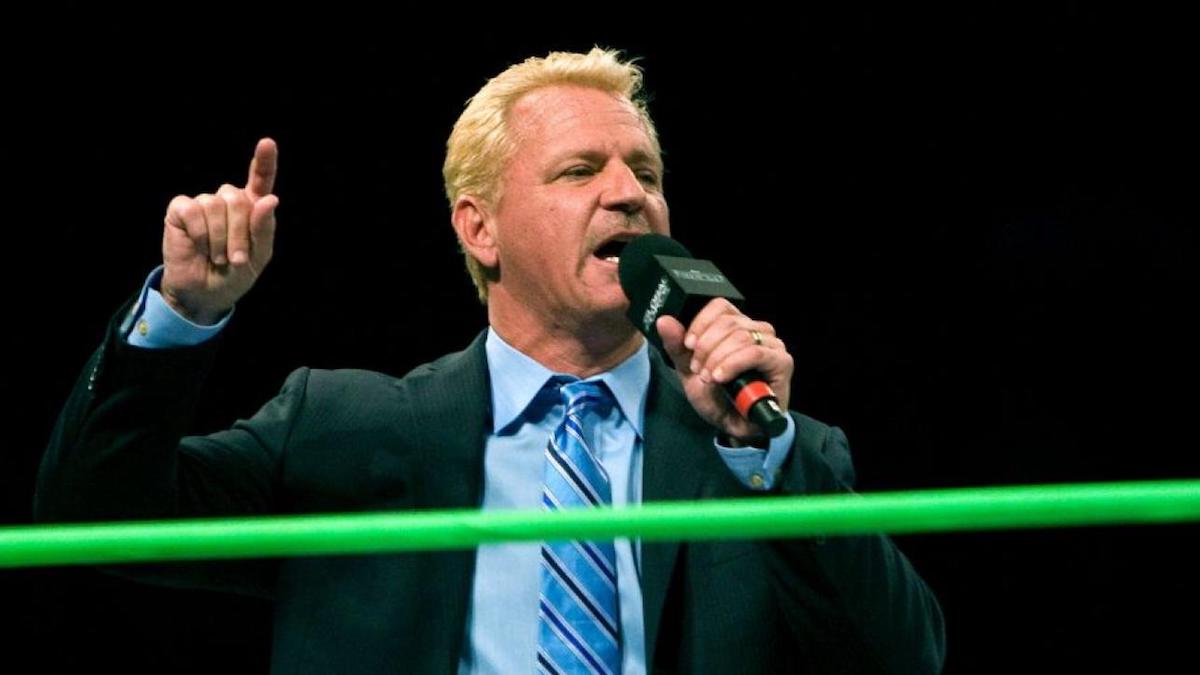 Jarrett and GWE’s allegations of trademark infringement being committed in regards to their GFW Amped! television tapes were dismissed due to the judge ruling in favor of Anthem, who had argued that Jarrett failed to properly file copyrights and trademarks for Amped! and they were given a license by Jarrett to use the tapes, which were later destroyed.

It was reported that all of the remaining allegations against Anthem will continue to move forward in the lawsuit.