John Cena Says His “WWE Journey Is Far From Over” 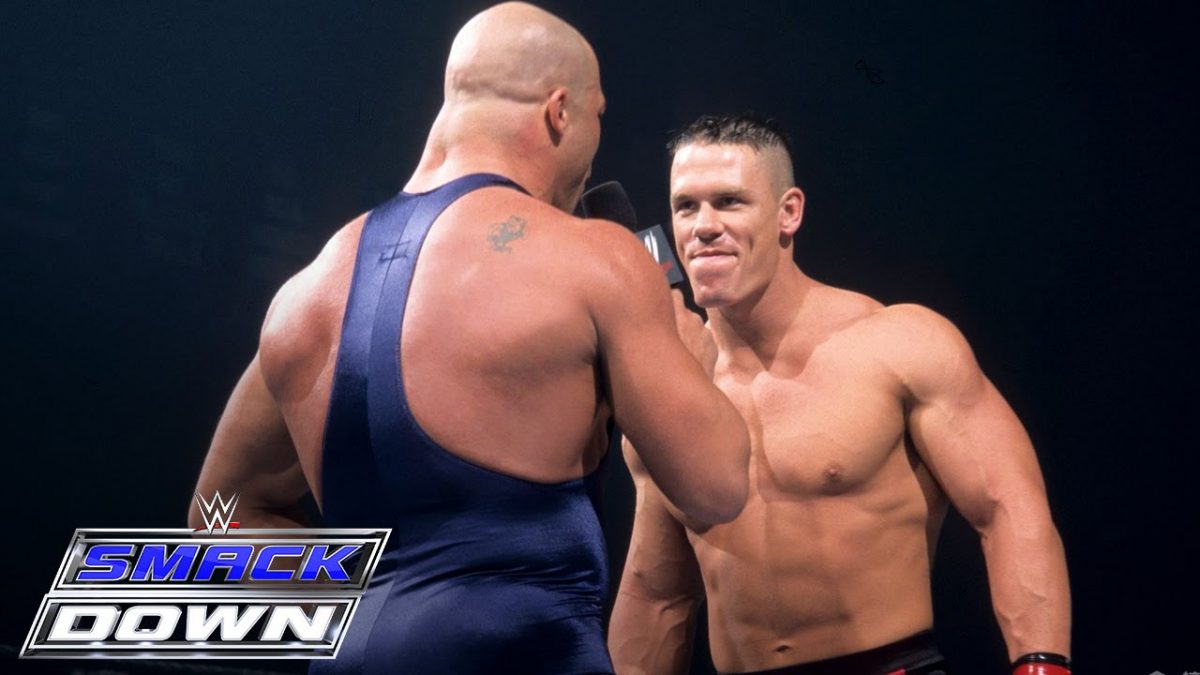 John Cena reflected on his WWE debut 17 years ago on June 27, 2002, when he accepted an open challenge from Kurt Angle on SmackDown. Cena ultimately lost the match, but seemed to earn Angle’s respect.

17 years ago today my @WWE journey began. It is FAR from over and has greatly changed over the years. It has given me chances to be brave and vulnerable. Today #FastAndFurious journey begins. Fear, the unknown, growth, and maybe a haircut await. Adapt. Overcome. Never Give Up.

It started with a slap 17 years ago today…and @JohnCena's just getting started! pic.twitter.com/H8d2b79AaD

Though Cena said that his “WWE journey is far from over,” earlier this month he said that he was “having a conversation with himself” about possible retirement from wrestling.

Cena will be part of the cast of the upcoming Fast & Furious 9 movie, which is scheduled to be released on May 22, 2020.