Jon Moxley vs. Kenny Omega Announced for AEW All Out 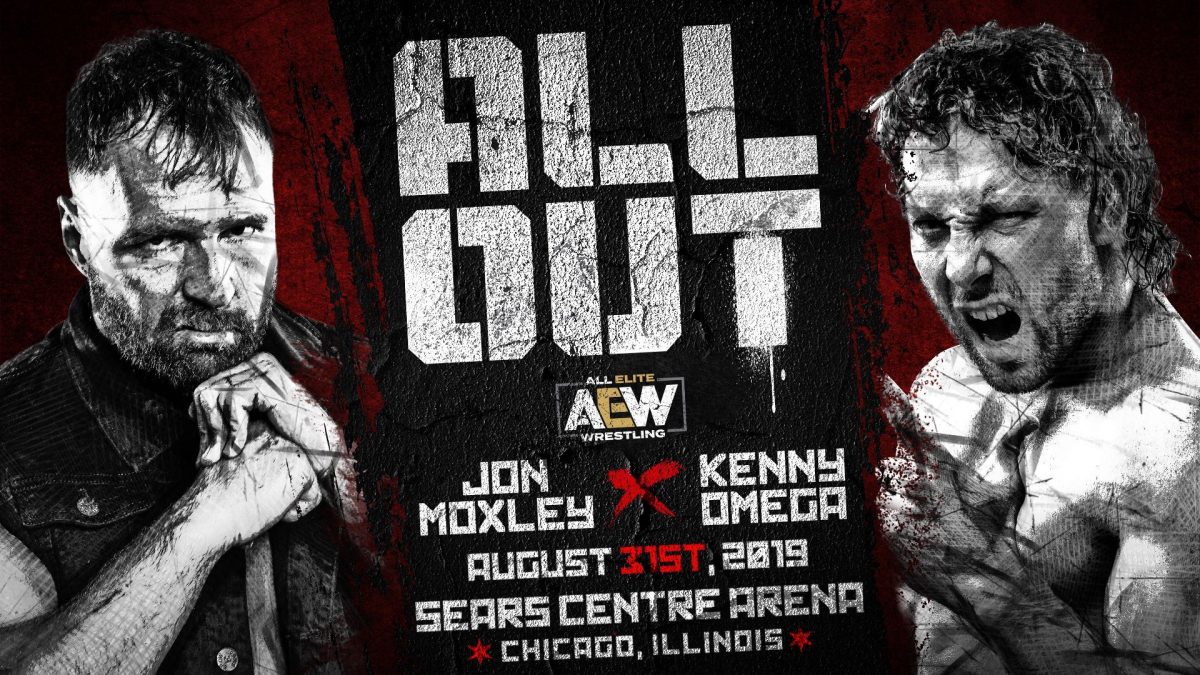 AEW announced today that Jon Moxley will face Kenny Omega at All Out on August 31 in Hoffman Estates, IL.

Moxley attacked Omega during his AEW debut at Double or Nothing last month, setting up this match.

All Out tickets will go on sale tomorrow, Friday at 12PM ET at AEWtix.com.

This is the second match announced for the show, in addition to an AEW World Championship match between Chris Jericho and Hangman Page.