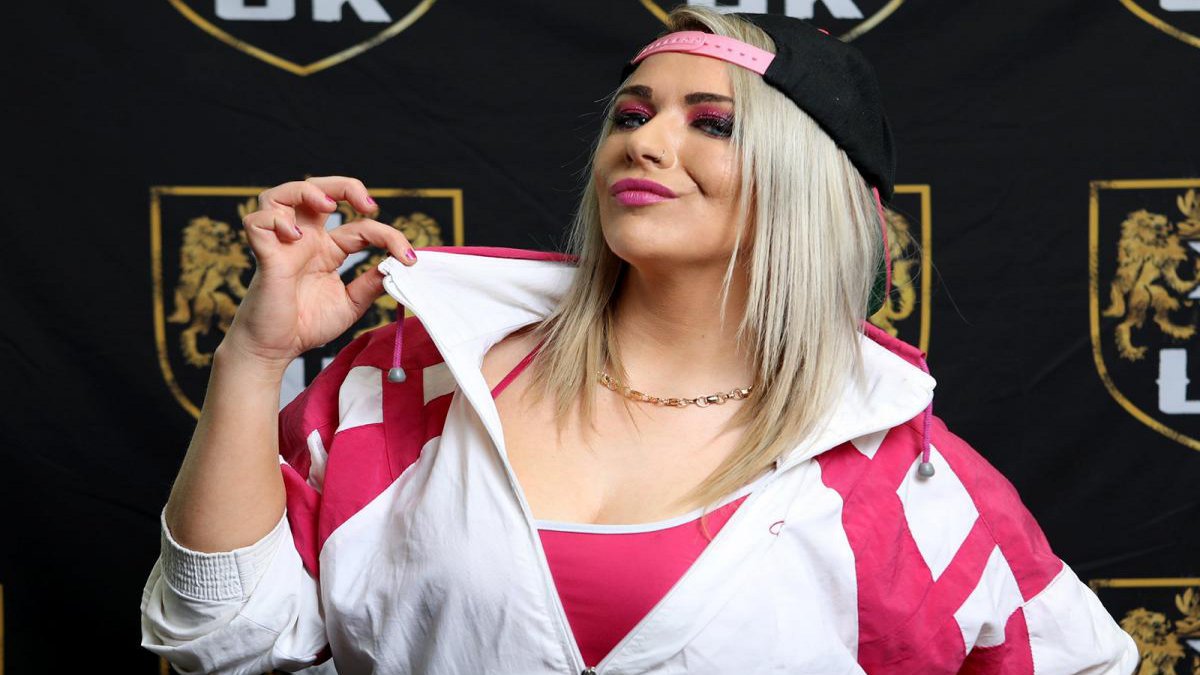 WWE announced that they held a new round of tryouts this week at their Performance Center for their NXT UK brand. Eighteen female participants from the United Kingdom, Europe, Australia, and Canada were invited for the three-day camp led by WWE’s Head of Global Recruiting William Regal and several others associated with the NXT UK brand.

Among the notable indie wrestlers invited were Session Moth Martina and Candy Floss. Martina has worked for a variety of notable indie promotions located in the U.K., United States, and Japan. Floss has made several appearances for NXT UK during the past year as a freelancer.

WWE.com released an official list and bios of all the attendees invited: