Nikki Bella Talks About the Injuries That Forced Her to Retire 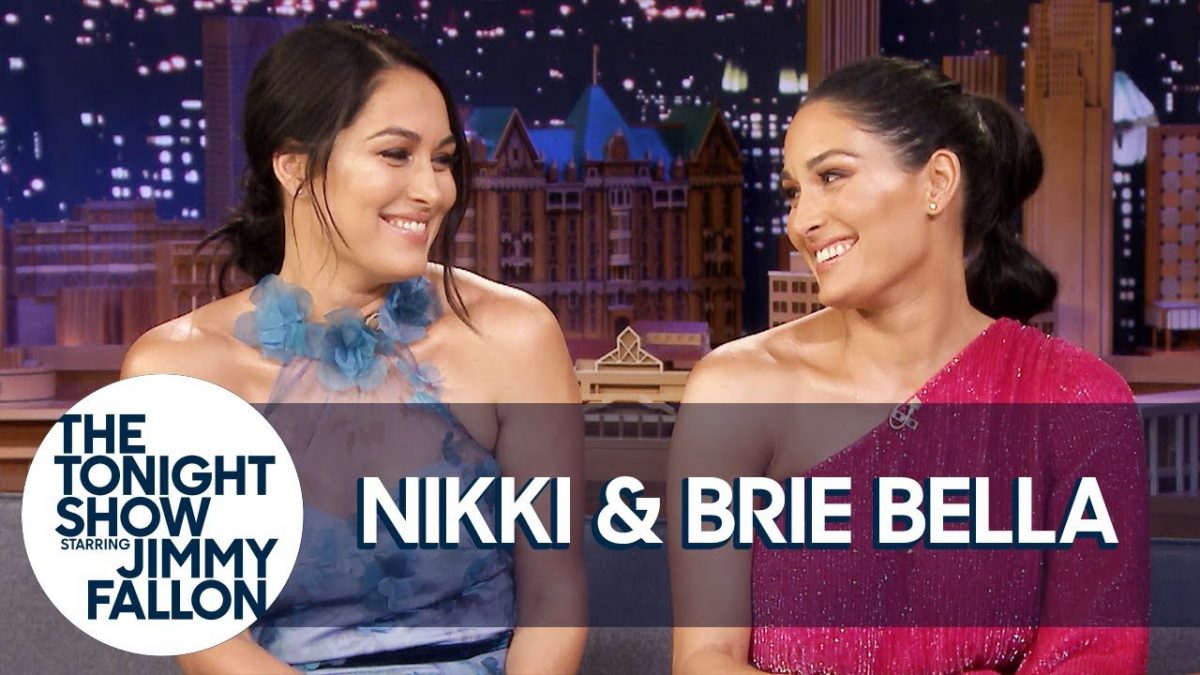 I really wanted to go back and fight for the tag titles, and you know, I’ve always had my neck issues and after neck surgery, it hasn’t been okay and so I felt like I needed to go get that check-up before we went back for the tag titles. And then it came back, I herniated the disc above where I had surgery. I have all this inflammation around the metal and then I have a cyst on my brain.

Nikki announced her retirement on an episode of Total Bellas in March, saying after touring Europe with WWE last November, “I just feel like I’m too old for that travel. The travel was really, really rough. So I realized like, why am I doing this? Like, I don’t feel good. And I can’t – The girls are doing amazing things over there and I really am ready to hang up the jersey.”

Brie also announced her retirement on Total Bellas in March. On the Tonight Show, she said that she retired because she had a baby.