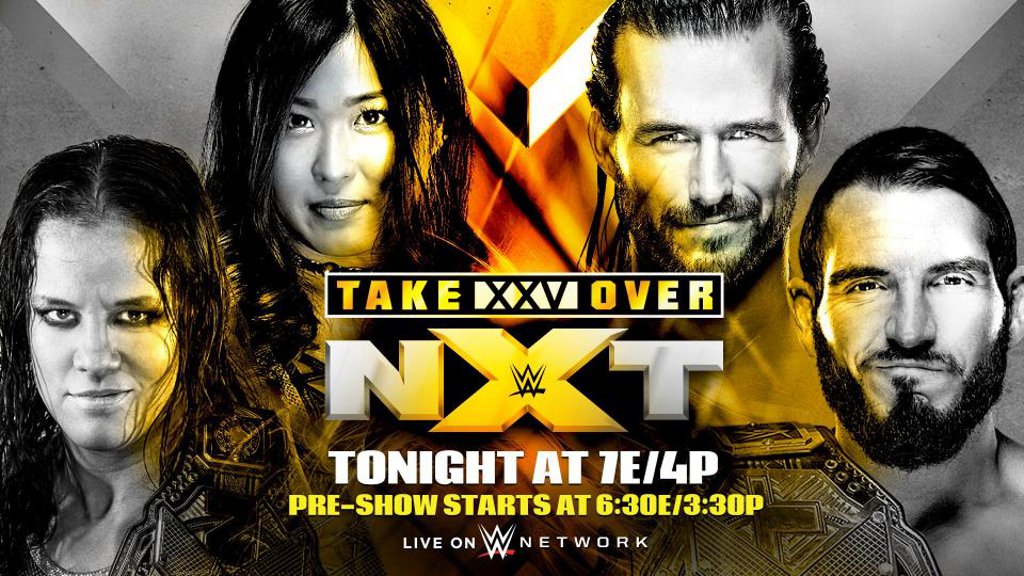 Results via Ryan Cook of Fightful.com 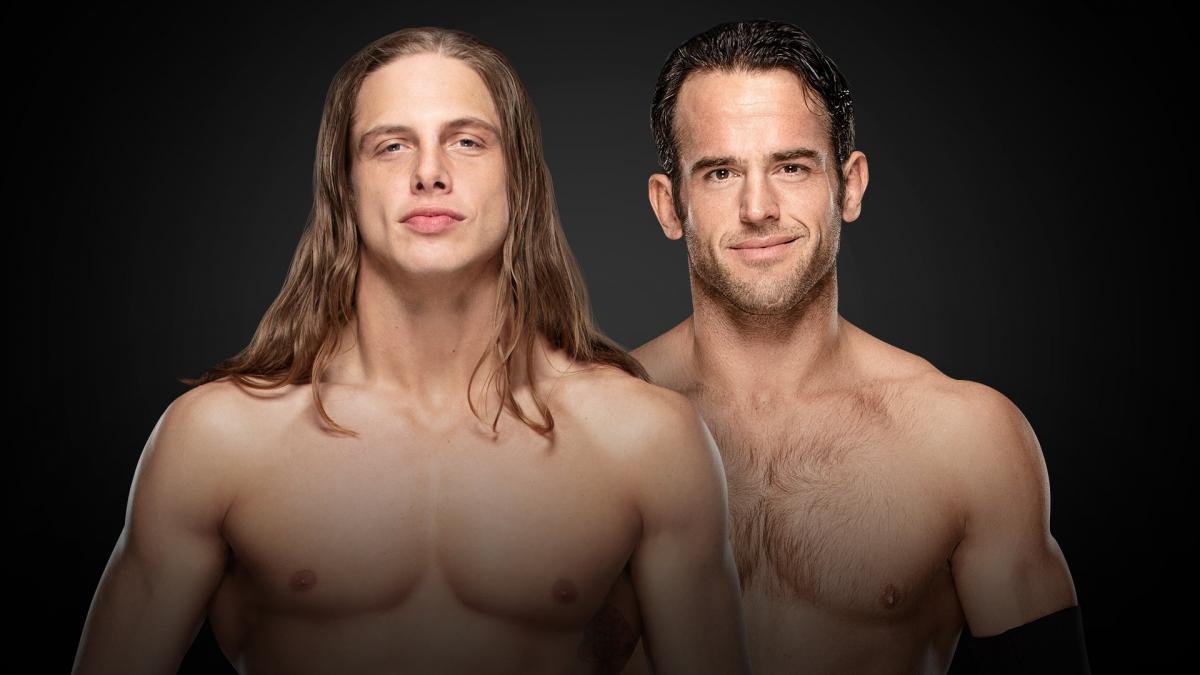 They start the match off by grappling before Matt hits a series of gut wrench suplexes and hits a flying forearm off of the ring steps when they end up at ringside. Matt and Roderick exchange strikes on the apron until Roderick drops Matt onto the apron and chops him in the corner before dropping him onto the top rope for a quick two count. Roderick hits a backbreaker and beats on Matt in mount before hitting an Olympic slam for a two count, Strong following countering the Bromission before Matt hits a brainbuster. Matt hits a senton into a PK for a two count before Matt hits a GTS into a bridging German suplex for a near fall. Strong hits a superplex for a near fall and hits an enzuigiri into a bicycle knee and several running forearms into a slam for a near fall.

Matt hits a rip cord knee into a powerbomb and the Final Flash for a near fall before Roderick hits a bloody cross into a powerbomb for another near fall. Roderick then locks in a Boston crab before turning it into a Lion Tamer, but Matt counters into the Bromission before Strong counters and Matt hits a one armed Styles Clash for the pin and the win. 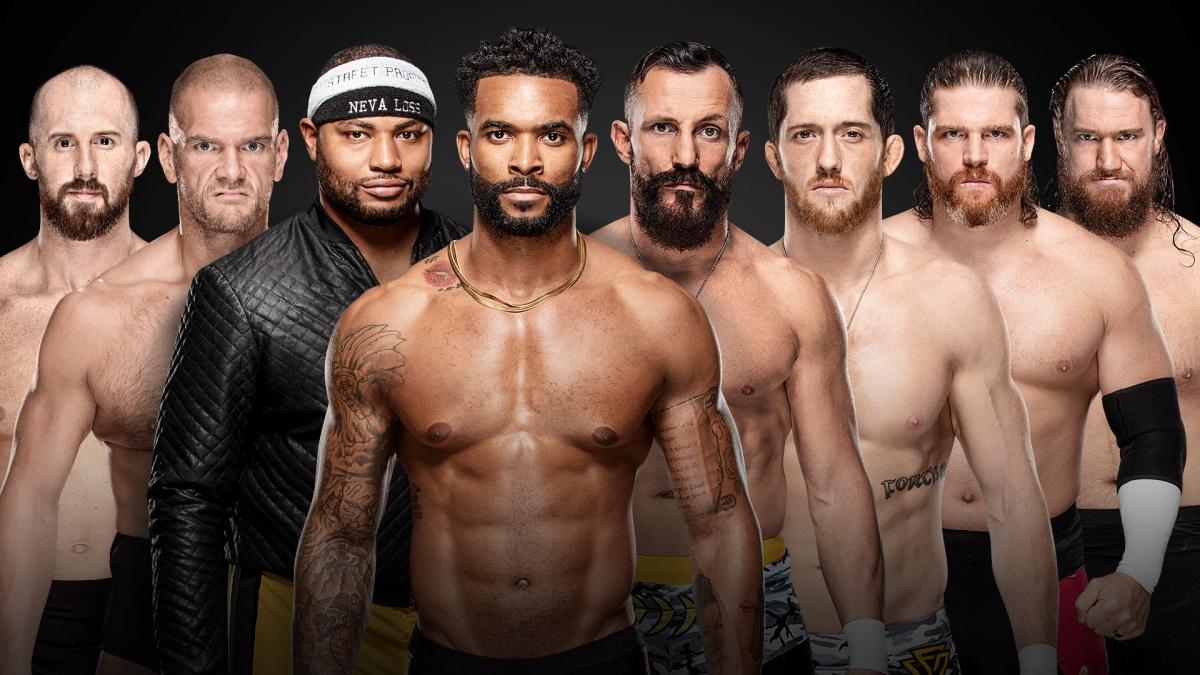 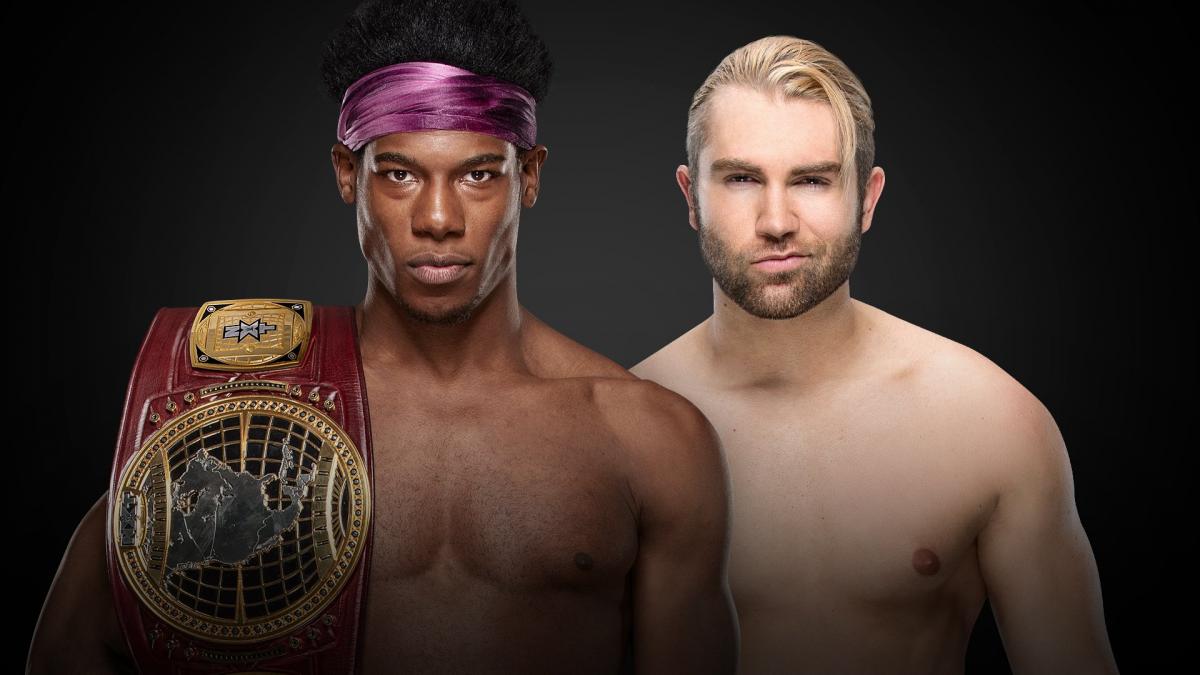 They exchange hammer locks before Tyler teases the unprettier and they exchange poses before Tyler hits a variation of a code breaker and sends Dream out of the ring. Dream catches Tyler when he goes for a suicide dive and Tyler sends the leg of Dream into the ring post. Tyler hits a flying forearm and Dream drops Tyler with a right hand in midair on the second attempt before Tyler counters a DVD. Tyler locks in a single leg Boston crab and Dream crawls to the ropes for the break before Tyler stomps him in the corner. Tyler dropkicks Dream over the top rope and Dream superkicks him before smashing his face into the announce table repeatedly.

Dream then hits the DVD and the Purple Rainmaker once he gets back into the ring for the pin and the win. 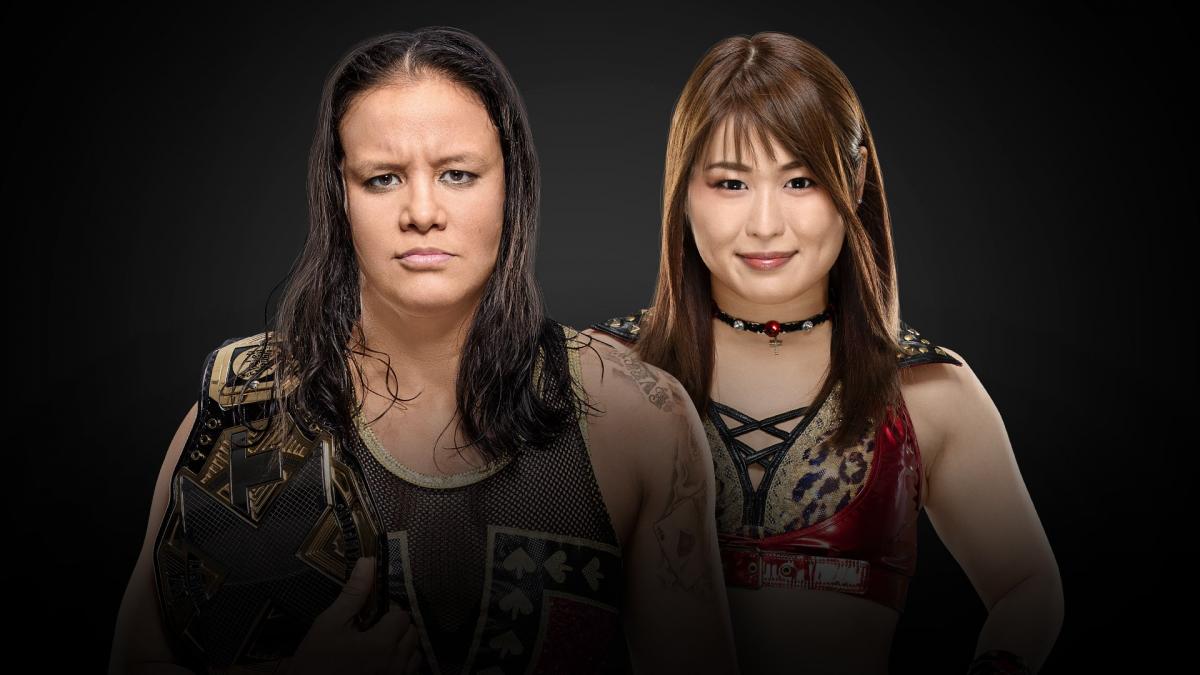 Io rushes Shayna who shoves her away and hits a snapmare before dismissively kicking her face. Io slaps Shayna and takes her down before hitting a delayed dropkick that sends Shayna out of the ring before Io hits a baseball slide. Back in the ring Shayna focuses on the arm of Io and clotheslines Io for a two count before she goes back to focusing on her arm. Shayna suplexes Io and hits an elbow drop before locking in a variation of an americana before flipping Io and kicking her in the back. Shayna gets a quick two count and Io comes back with a bridging German suplex before dropping Shayna with double ax handles. Io hits a 619 and a springboard shotgun dropkick for a two count before Io locks in a cross face. Shayna powers out and slams Io to break the hold before Io catches Shayna up top and dropkicks her down to the floor before hitting a moonsault to the outside. Back in the ring Io hits a missile dropkick and running knees in the corner before Candice LeRae takes out the Horsewomen when they try to interfere before Shayna gets a near fall off of an inside cradle. They counter each other before Io hits a roundhouse kick and Shayna locks in the Kirafuda Clutch. Io is then forced to tap for the win.

After the match Io takes out Shayna with a moonsault and another moonsault with a chair before she and Candice leave. 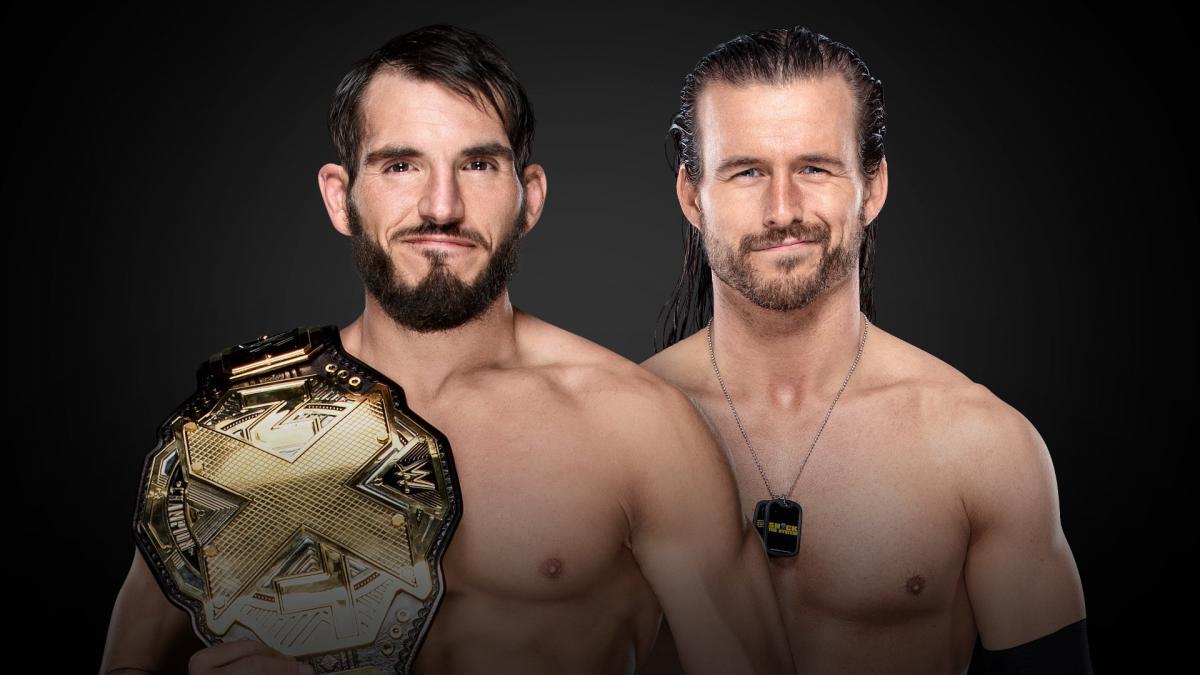 They lock up for a clean break before teasing their finisher and Adam quickly rolls out of the ring before taking his time getting back in. Johnny takes Adam down and goes for the Gargano Escape before Adam rocks him with forearms and beats him down in the corner with strikes and kicks. Johnny hits a huricanrrana and Adam rolls out of the ring before they counter each other repeatedly until Johnny hits a blockbuster off of the apron. Johnny starts focusing on Adam’s arm and Adam focuses on the knee of Johnny before Johnny catches Adam in midair and hits a sit-out powerbomb. Johnny hits an overhead belly to belly suplex and a spear for a two count before Adam catches Johnny in midair with a backstabber for a two count. Adam hits an ushigaroshi for a two count before they exchange superkicks until Johnny kicks Adam out of the ring. They superkick each other at ringside before Johnny gets a near fall and Adam rolls out of the ring before hitting an ushigaroshi on the floor and one back in the ring for a near fall. Johnny locks in the Gargano Escape before Adam turns it into a figure four, Johnny rolling over and reversing the pressure before Adam gets to the ropes for the break. Adam goes back to Johnny’s knee and Johnny hits a draping DDT before Adam superkicks Johnny in midair when he goes for a suicide dive. Adam hits a Panama Sunrise onto the floor before rolling Johnny back in the ring for a near fall and Adam counters the Gargano Escape into one of his own. Johnny hits Adam with the Last Shot for a near fall before they exchange strikes until Johnny turns Adam inside out with a lariat. They exchange superkicks before Johnny hits a reverse huricanrrana and Adam hits the Last Shot for a near fall before Johnny accidentally takes out the referee with a suicide dive when he’s arguing with Adam about a chair. Johnny superkicks a chair into Adam’s face before tossing him back into the ring and Adam hits a draping code breaker for a near fall. Adam then elbows his way out of the Gargano Escape before Adam hits a Panama Sunrise into the Last Shot for the pin and the win.