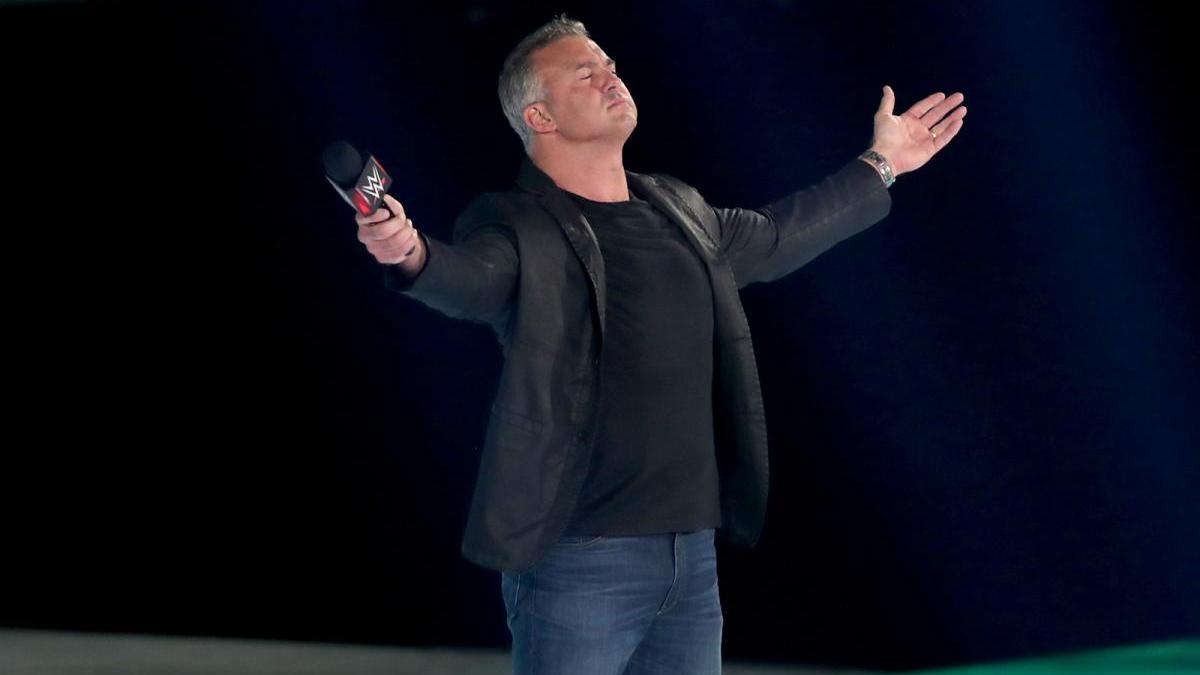 Shane McMahon’s on-going high profile push in WWE reportedly has been generating a growing level of resentment backstage, according to Fightful.

Fightful reported that the current feeling within WWE’s locker room is one of growing frustration regarding the amount of television time being given to Shane McMahon and him having a heavily featured feud on both brands due to the Wild Card rule. Some talent backstage have been very upset with WWE’s Wild Card rule since it has resulted in less television time being made available for the majority of the roster.

Compounding this issue is Shane McMahon reportedly does not work house show events, which has caused more resentment towards the amount of screen time he has been given. The feeling backstage is that his screen time should be given to more deserving talent who put in a consistent work effort for the company.

A recent episode of the E&C’s Pod of Awesomeness podcast show had Scotty 2 Hotty as the guest and one of the topics discussed included the origins of the very memorable Too Cool tag team in WWF during the Attitude Era.

“I floundered for a year. On Wednesday [before WrestleMania 14], they told me I was needed for the battle royal. I go from sitting at home to being thrown in this battle royal with Brian Christopher as my partner. I had been a face all along, and Brian was the top heel in the lightweight division. And they just throw us together. It made no sense. I go get a cup of coffee at catering and, in the room, Vince McMahon walks up to get coffee as well. I said, ‘Thanks for putting me on the show, I don’t know if you know me…’ I said, ‘I used to wrestle at Scott 2 Hot’ and Brian Christopher was Too Sexy. Next week on TV, we walked in, we were Too Hot, Too Sexy, and we were Too Much.”

Davey Boy Smith Jr. reportedly has recently left New Japan Pro Wrestling, according to the Wrestling Observer and Voices of Wrestling. The Observer’s Dave Meltzer also reported that recent rumors of Smith negotiating a deal with Ring of Honor are false.

Sami Callihan reportedly has left Major League Wrestling following last Saturday’s MLW Fusion episode, according to PWInsider. Mike Johnson reported that MLW officials were very upset with Callihan due to him causing damage to the venue during his Loser Leaves Town match and in a segment aired earlier in the episode.

Aero Star reportedly suffered a concussion during last Sunday’s Verano de Escandalo event for Lucha Libre AAA in Merida, Mexico, according to the Wrestling Observer. Star suffered the head injury from a mistimed fall from the arena’s lighting rig and was seen with a visible lump on his head backstage following the match. Star was taken to the hospital as a medical precaution and the medical tests found no serious injuries suffered by him.

Joey Janela reportedly will be finishing up his remaining indies commitments by October 1st, according to Fightful. It was reported that Janela will become an AEW exclusive wrestler afterwards but will still be able to work for Game Changer Wrestling for his yearly Spring Break shows and possibly other events on special occasions.