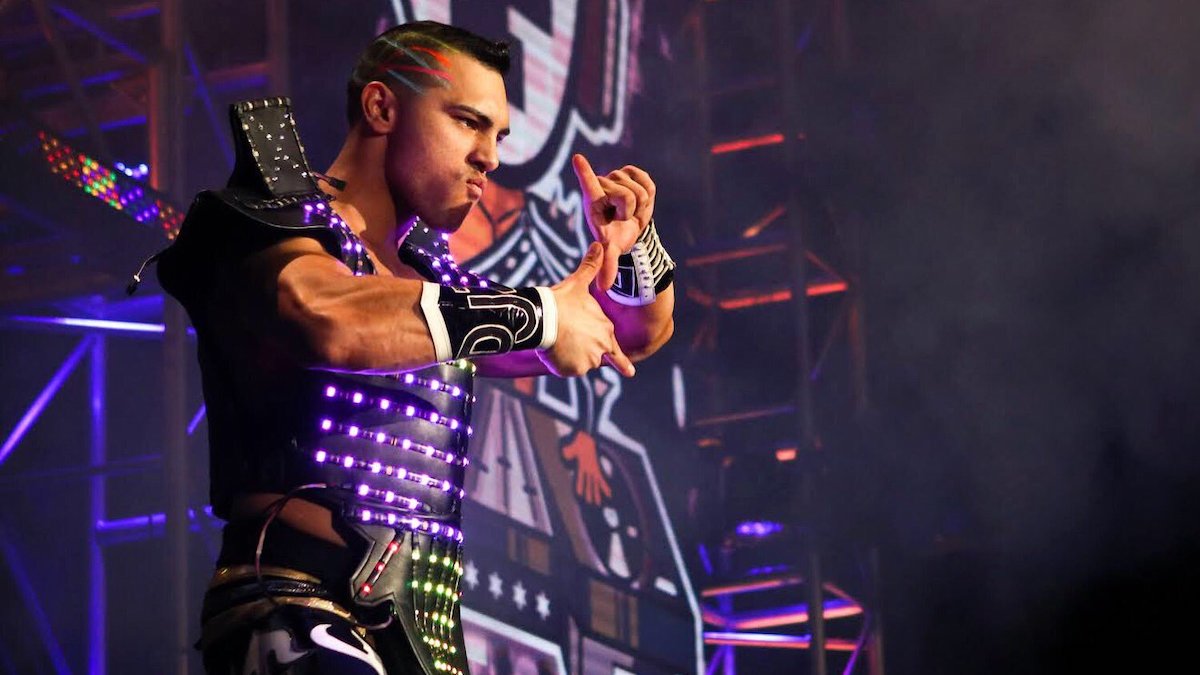 DJZ Comments on Being Given a New Ring Name in NXT

DJZ reflected on Twitter about the sentimental meaning behind his recent ring name change to Joaquin Wilde by NXT officials.

I had an uncle named Joaquin. He LOVED pro wrestling, always wanted to be a wrestler but those opportunities didnt exist in the Philippines. I chose this name because by living my dream, im also living his dream. And WILD(E) is the perfect word to describe the way i wrestle! pic.twitter.com/SjGEmEPZ1z

ESPN MMA held a recent interview with Ultimate Fighting Championship’s president Dana White and one of the topics discussed included the reason for Brock Lesnar’s retirement from MMA and if the company’s new pay-per-view model with ESPN was a big factor in his decision.

“That’s not why Brock Lesnar didn’t fight. Brock Lesnar got a better deal is basically what happened for Brock.”

White also stated that the rumors of the company’s new pay-per-view model with ESPN being a factor for Lesnar’s decision are not true.

“That’s absolutely false. And if you really look when we were on pay-per-view, we were on traditional pay-per-view, everybody was talking about how the pay-per-view business was dying. It’s dying and nobody can pull numbers anymore.

Really? We were still pulling five to seven million pay-per-view buys a year when we were on the dying, traditional pay-per-view. You can’t listen to any of this noise.”

Ultimo Dragon reportedly will be making an appearance for Dragon Gate at their July 21st event at the Kobe World Memorial Hall in Kobe, Japan, according to the Wrestling Observer Newsletter. This will be Ultimo Dragon’s first appearance for the company since his departure in 2004 due to a falling out with management.

Indie promotion Pro Wrestling Revolution reportedly will be hiring EMTs for all of their events going forward, according to the Wrestling Observer Newsletter. Dave Meltzer reported in this week’s issue that the company’s owner, Gabriel Ramirez, was a close friend of the late Silver King and made this decision to avoid a tragedy of similar nature ever happening in his company regardless of the additional costs it will endure.

Game Changer Wrestling announced a new match for the card of their Tribute to Homicide event on July 14th in Brooklyn, New York:
– Joey Janela vs. Low Ki