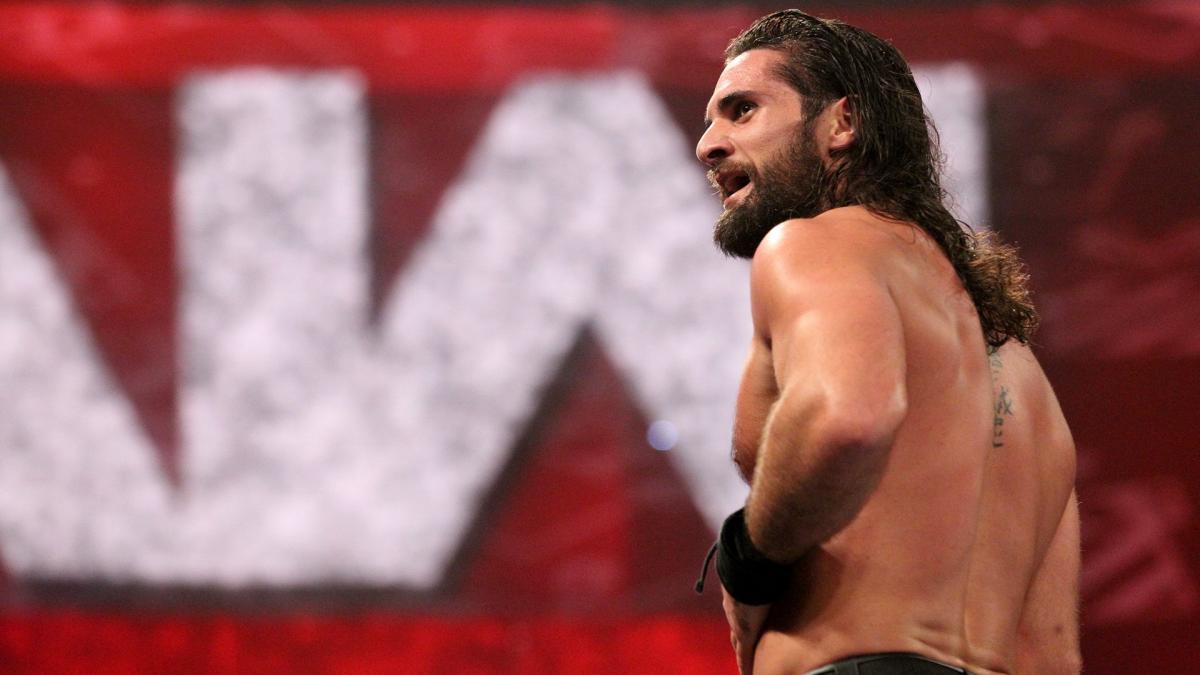 Seth Rollins and Will Ospreay had this Twitter exchange after Seth Rollins doubled down on his claim that WWE has the “best pro wrestling on the planet” after his match against Baron Corbin at Stomping Grounds.

Doubling down. Best pro wrestling on the planet. See that Cruiserweight Triple Threat? And that’s just one night, one match amongst the many. Find anyone else alive who does what I do as well as I do it as often as I do it. Ya can’t. #WWEStompingGrounds #UniversalChampion @WWE

Ahhhh I’m sorry little guy. We already have a better version of you here and he just won his first US Title tonight (Congrats @KingRicochet). Keep working hard though buddy! https://t.co/JwB36iWaIg

Kyle O’Reilly has been pulled from his scheduled matches at EVOLVE 129 and 130 this Friday and Saturday.

Bobby Fish was also pulled from the shows last week for an unknown reason.

A couple of weeks ago, O’Reilly mentioned that he had a bad back.

We are sorry to inform you that Kyle O'Reilly will not be able to compete at EVOLVE this weekend. We were just given the news. We will have more information and updated cards later today or tomorrow. Thank you for understanding.

The medical man told me my back is still hurt so unfortunately I won’t be able to attend @DownloadFest this year. Im sorry to all the great UK fans, believe me I’m gutted to be missing @Tool but at least now @rikbugez has an actual chance of winning the air guitar contest.

LAX’s contracts with Impact expire some time in August, according to PWInsider.

Impact has made re-signing them a top priority and there is reportedly a lot of interest in them from other promotions, according to Dave Meltzer.