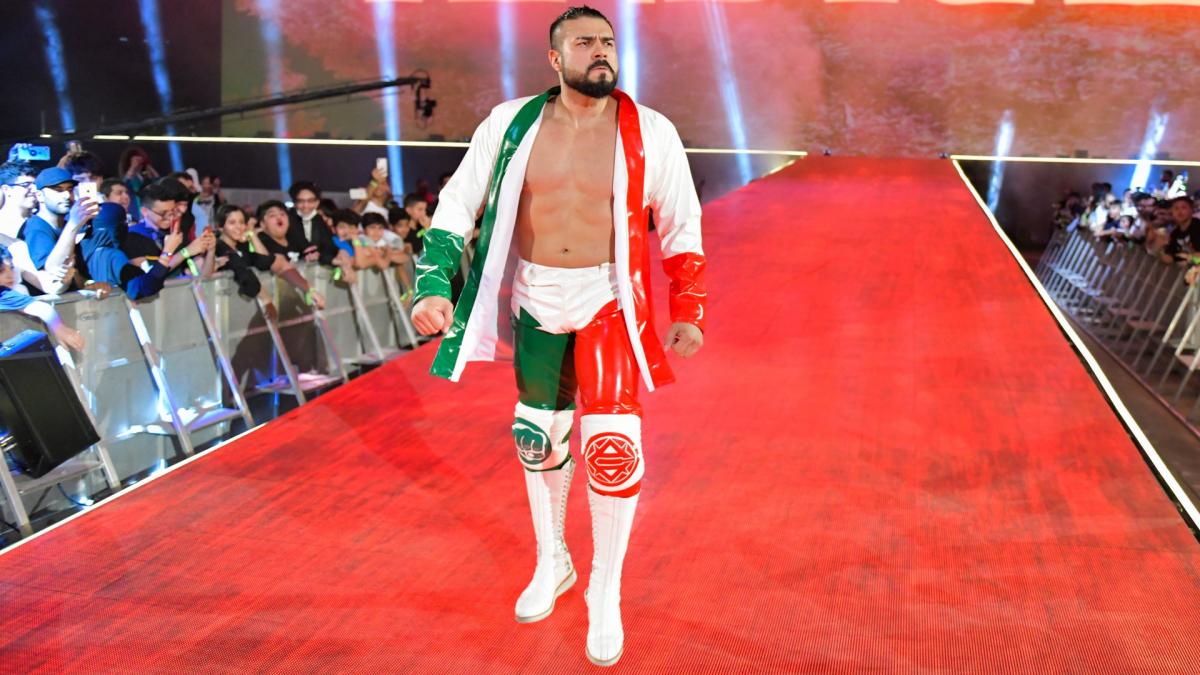 Andrade and Charlotte Flair reportedly have been granted time off by WWE officials due to the recent passing of Andrade’s mother, according to the Wrestling Observer.

WWE reportedly is currently considering Renee Young as the “highly likely” choice to be the host of their upcoming new studio-based show on FS1, according to TheBiglead.com.

This new show was initially revealed during an episode of FS1’s First Things First show held last month with Triple H as the guest. Triple H stated that this new WWE studio show would be airing on Tuesdays starting this Fall.

A recent episode of the X-Pac 1-2-360 podcast show had Road Dogg as the guest and one of the topics discussed included his thoughts on working in NXT following his departure as the lead writer of SmackDown.

“For me to get to work with the guys and build a relationship with them and have that camaraderie because it is something I missed as the lead writer {of Smackdown}…. For Smackdown I wouldn’t even go out there and do rehearsals anymore. I very rarely talked to the talent because I was just in the writers room or in with Vince going over the show or you know whatever we were doing. I was kind of isolated away on the creative side of the railroad tracks so this is a disconnect. And then the talent calls me on a Wednesday when I’m in prepping for a meeting to go in to pitch a show or whatever …”

Road Dogg also stated that he does not have an official title yet in NXT and his role for the brand is currently evolving.

This gem is the entire April 2, 1999 episode of Stampede Wrestling, which was the pilot episode of the failed reboot of the classic wrestling promotion. Among the notable people featured in this classic episode were Mauro Ranallo, Tatanka, and Jim “The Anvil” Neidhart.