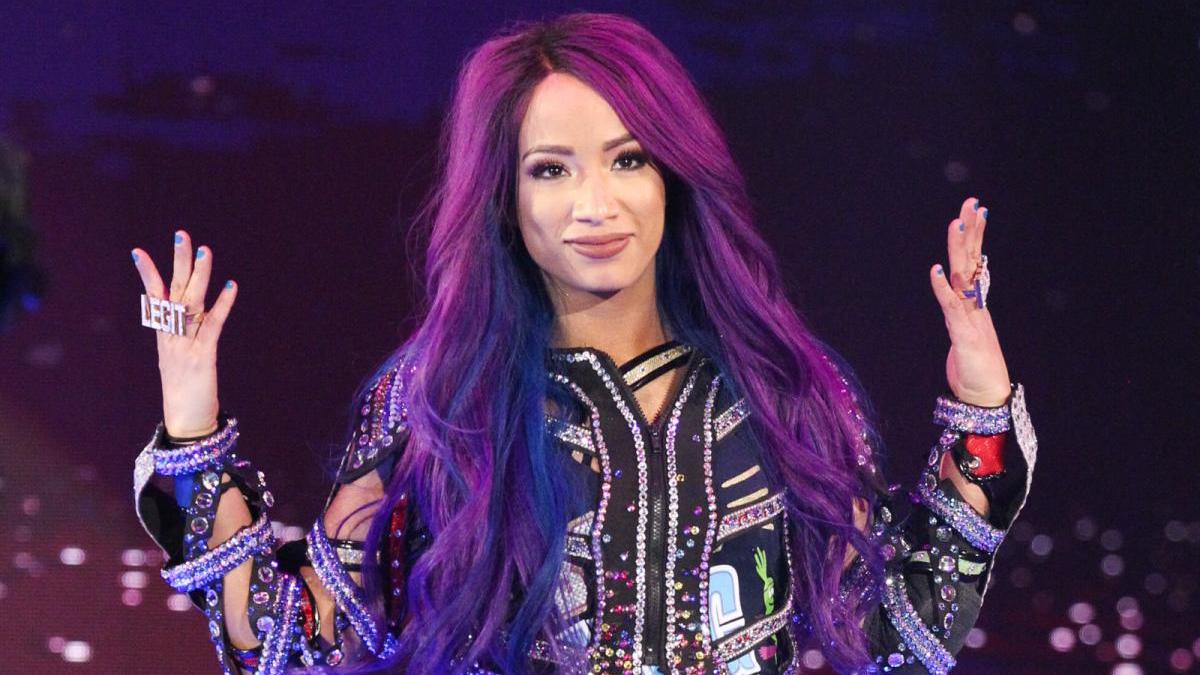 Sasha Banks has been out of action for WWE since WrestleMania 35 due to issues regarding the direction of her career in the company and the booking of the Women’s Tag Team Championship. Banks reportedly had a meeting with Vince McMahon last month to discuss her issues and also helped work on this year’s upcoming WWE video game.

PWInsider’s Mike Johnson reported that Banks was seen in Orlando, Florida on Monday and the reason for her visit was to continue working on her content for WWE’s upcoming video game, WWE 2K20.

A recent episode of Sheamus’ Celtic Warrior Workouts YouTube show had Aleister Black as the guest and one of the topics discussed included his recent call-up from NXT to WWE’s main roster.

“I wasn’t scheduled to be called up. It was a last minute decision. I was just done (with a workout) and it was 11:30 and I didn’t have to be at the live event until 1:00. So, I was just going to take a 45-minute nap. I had my phone by me, and my phone starts to go off and its coach Bloom. He said, ‘I have some news for you’ and as a joke, I said ‘ you are firing me’. And he said, ‘Something like that, this Sunday your flying to Tennessee (so the debut could be kept a secret) and this Monday you make your debut on Raw and Tuesday on SmackDown.”

As noted before, Rey Mysterio suffered a left shoulder injury during his match against Samoa Joe at last month’s Money in the Bank event in Hartford, Connecticut.

A recent episode of the WINCLY podcast had Mysterio as the guest and he talked about the current status of his injury and his plans for a potential return date.

“Due to the unfortunate aftermath after winning the title, I suffered a separated left shoulder. That has put me on the bench, so I’ve been doing some PRP and slight rotation movements. I’m trying to see if I could get back in possibly late June or July.”