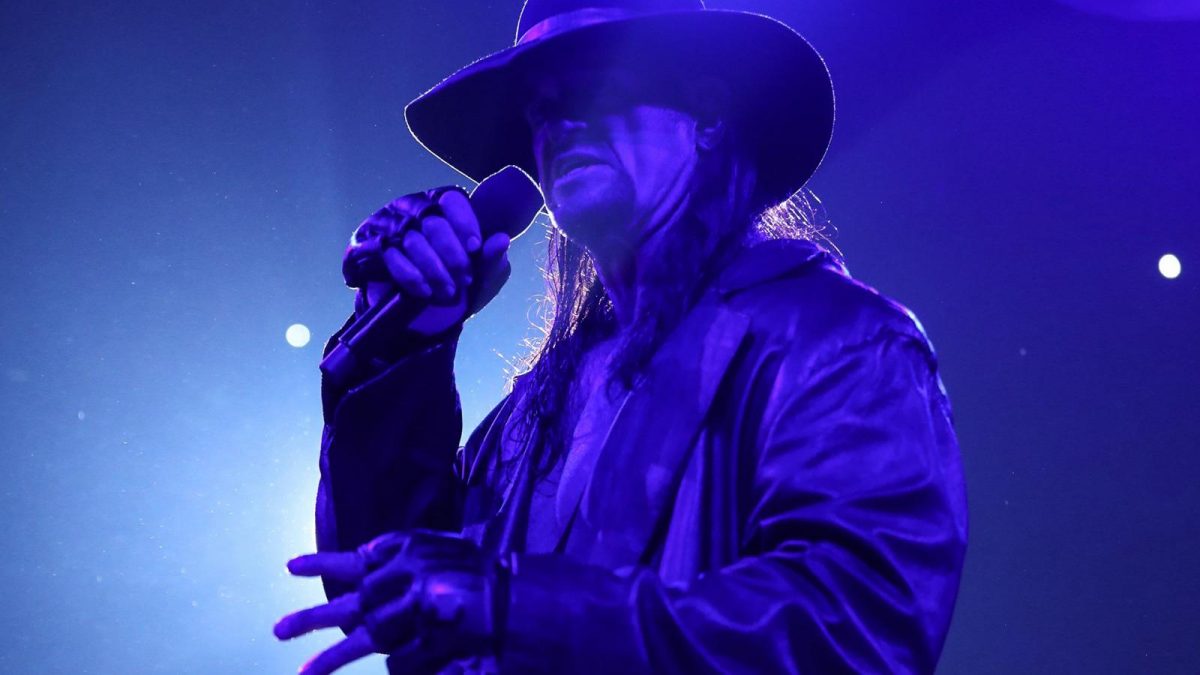 The Undertaker was abruptly cut off at about 11:01 PM ET tonight, with the show ending right after he said, “Goldberg, you’re next.”

Apparently, he had more to say, and WWE uploaded a video of that on YouTube…

So if you feel like watching him say, “And at Super ShowDown, you will rest in peace…” then walking back down the ramp for two minutes, check out the video below.

After Raw went off the air, Braun Strowman defeated Bobby Lashley in a dark match.