Cody Responds to CM Punk Comments, Says He Wouldn’t Be Surprised if Punk Went Back to WWE 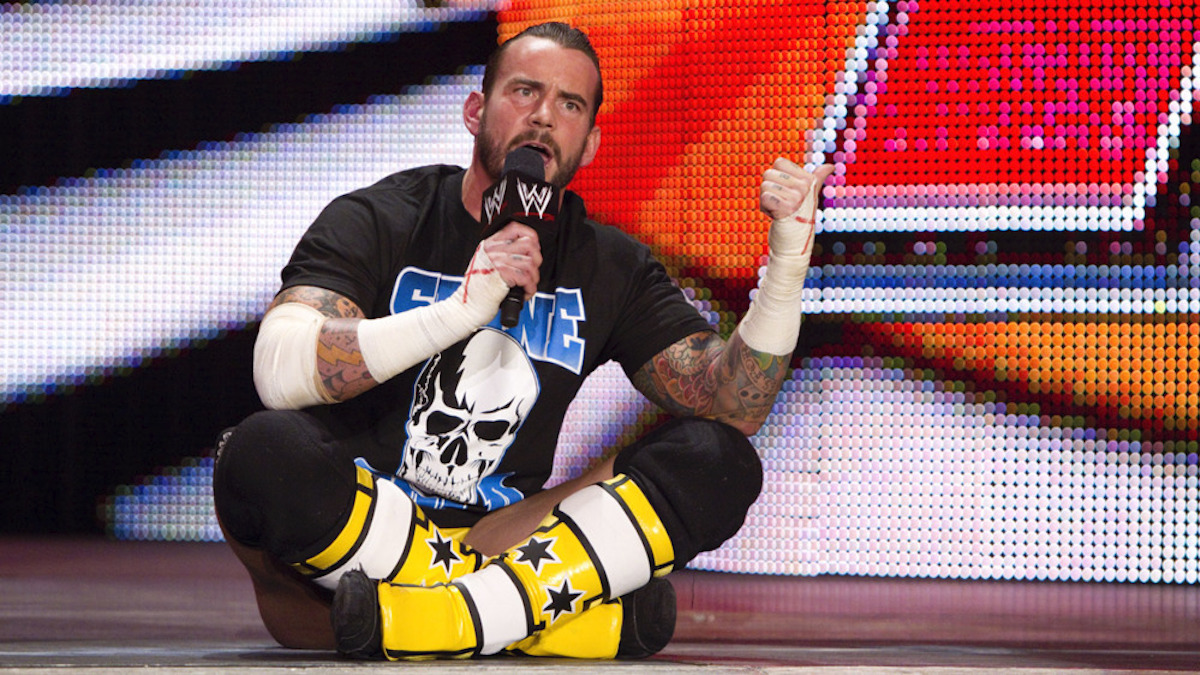 CM Punk was interviewed by ESPN this week and claimed that AEW made him an offer last month via text message, but then said, “I always think if somebody wants to do business with me, they can come talk to me. Texting offers isn’t really a way to do good business, at least.”

Cody Rhodes responded to that during a Q&A on Twitter:

I think he was misquoted. I know 1 of us had met with him in person, and yes I texted him plenty when we couldn’t connect on the actual phone, but not a contracted offer. I wouldn’t be surprised if he went back to wwe. Regardless, great wrestler & guy. Door is open if he wants it https://t.co/3ityuurGGy

In the same ESPN interview, Punk claimed that he no longer “hates WWE.”

Punk: I’m not that dude that sat down on a stage in Vegas eight years ago. I’m not the dude that left WWE. I’m not that guy. That was five-years-ago Phil. I’m a different dude now. People still have that connotation, like, “Oh, he hates WWE.” And it’s just like, no, I’ve let all that go, and I’ve let all that go so long ago. But there are people that hold on to that. They still think or want me to be who I was. I’m not who I was yesterday.