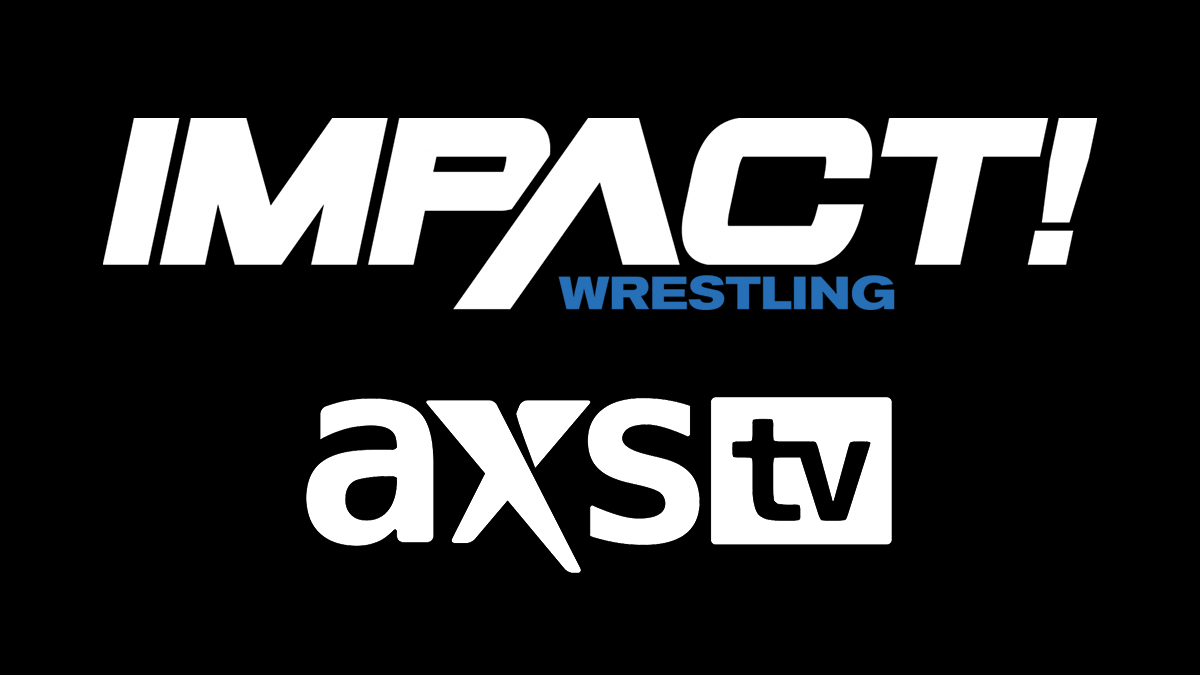 Earlier this month, it was reported that Impact’s parent company, Anthem Media, was in talks with AXS TV to bring Impact’s weekly show to the network.

According to a new report by PWInsider, that’s only partly true, because Anthem was actually in negotiations to totally purchase the AXS TV network, looking to increase their footprint in the United States.

PWInsider says that there have been rumors over the last day that the deal may now be dead, but several sources have told them that talks are still active.

Anthem hoped to complete the deal and make the announcement the day after Slammiversary two weeks ago.

If the deal goes through, PWInsider says that AXS’s TV lineup would not change much, at least for now. Impact Wrestling would be moved over to the network, but NJPW and Women of Wrestling would still air there also.

AXS TV is one of several networks that Anthem is looking at either to purchase or to air Impact, if the AXS deal doesn’t work out.