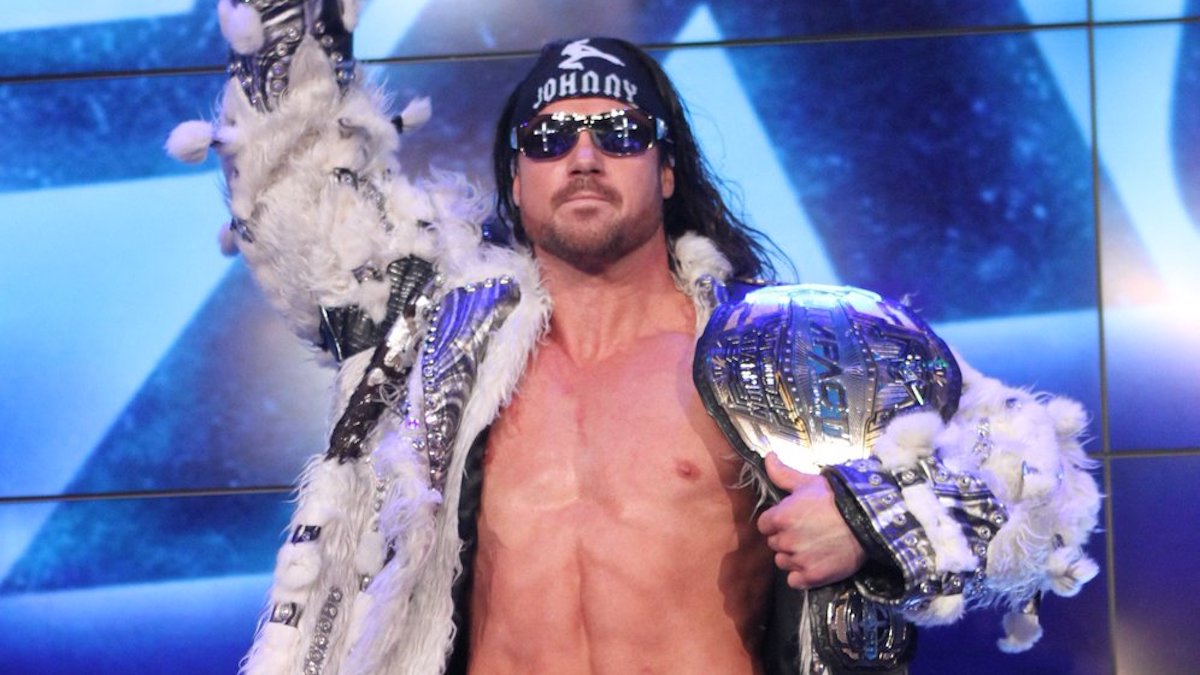 Former Impact World Champion Johnny Impact’s (real name John Hennigan) contract with Impact Wrestling has expired and there’s a chance that he could be done with the company.

According to PWInsider, Hennigan’s contract expired several weeks ago, but he and Impact Wrestling agreed to work through Slammiversary so that he could finish up his storyline with Rich Swann. Swann successfully defended his X Division Championship against Impact at Slammiversary last night.

Hennigan and Impact Wrestling are still in talks right now, so there’s a chance that he could continue with the company, but he’s also now free to negotiate and sign with any other promotion.

Hennigan has been with Impact since August 2017.

His wife, Taya Valkyrie, is the current Impact Knockouts Champion and her contract is believed to expire at the end of 2019, according to PWInsider.